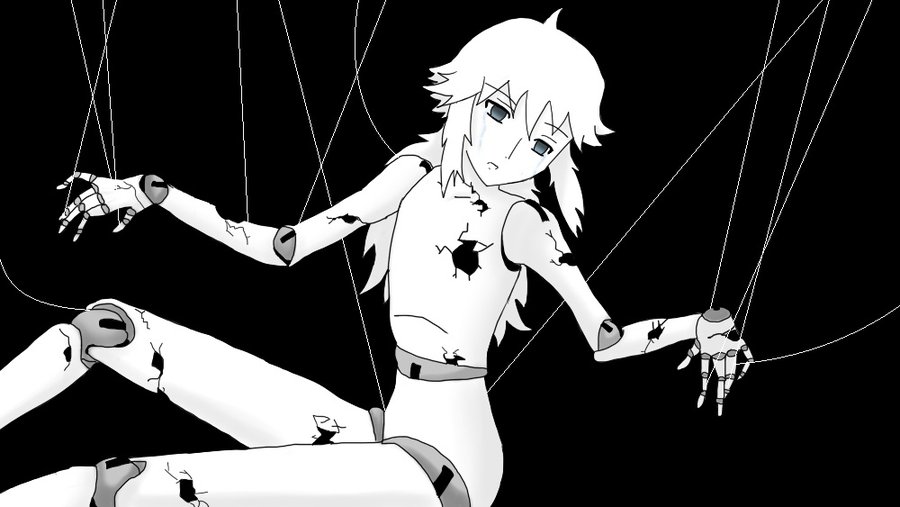 Rumi’s Sufi teachings focus on developing control. Consider this teaching: “Words , in themselves, are of no importance. You treat a visitor well, and speak a few kind words to him. He is happy. But if you treat another man to a few words of abuse, he will be hurt. Can a few words really mean happiness or END_OF_DOCUMENT_TOKEN_TO_BE_REPLACED

The greatest wealth is to live content with little. 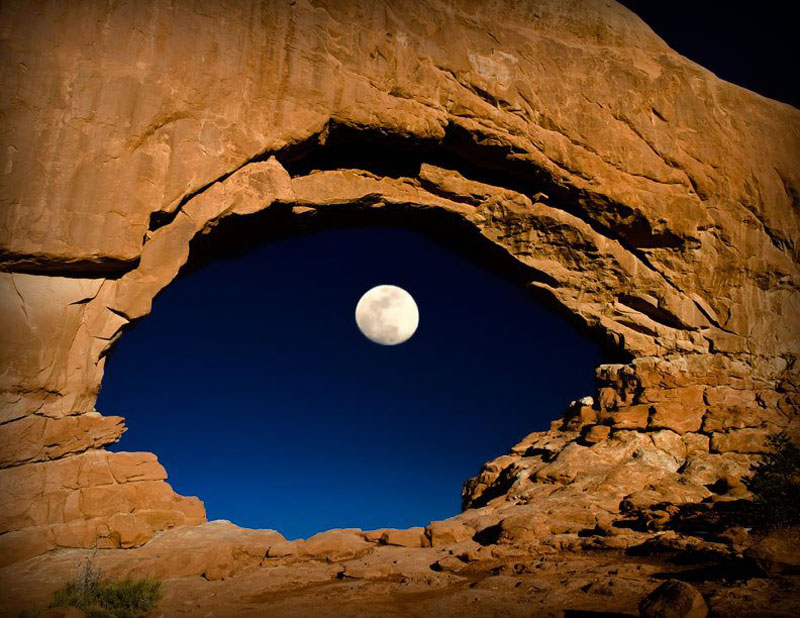 A Zen Master lived the simplest kind of life in a little hut at the foot of a mountain. One evening, while he was away, a thief sneaked into the hut only to find there was nothing in it to steal. The Zen Master returned and found him. “You have come a long way to END_OF_DOCUMENT_TOKEN_TO_BE_REPLACED

Nelson Mandela (1918-present: aged 94) was the first black President of South Africa (1994-1999) and a hugely inspiration figure. After serving 27 years in prison, he somehow managed to keep his sense of purpose (and humor later saying, “In my country, we go to prison first and then become President”!) to abolish apartheid and establish the END_OF_DOCUMENT_TOKEN_TO_BE_REPLACED 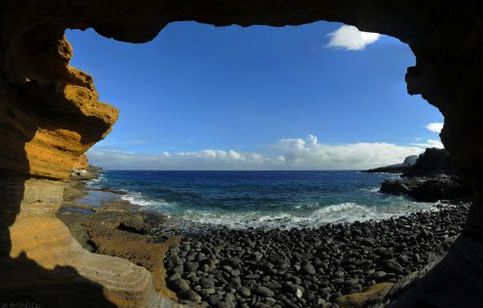 “It makes no difference how deeply seated may be the trouble, how hopeless the outlook, how muddled the tangle, how great the mistake. A sufficient realization of love will dissolve it all.” -Emmet Fox I appreciate the imagery of a cave, for I feel it represents a feeling of being trapped or imprisoned. So many END_OF_DOCUMENT_TOKEN_TO_BE_REPLACED 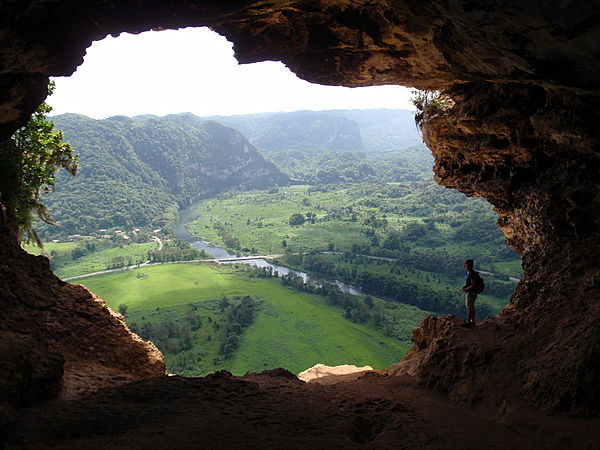 A certain king believed that what he had been taught, and what he believed, was right. In many ways he was a just man, but he was one whose ideas were limited.

One day he said to his three daughters, “All that I have is yours, or will be yours. Through me you obtained your life. It is my will which determines your future, and hence determines your fate.”

Dutifully, and quite persuaded of the truth of this, two of the girls agreed. The third daughter, however, said, “Although my position demands that I be obedient to the laws, I cannot believe that my fate must always be determined by your opinions.”

“We shall see about that,” said the king.

He ordered her to be imprisoned in a small cell, where she languished for years. Meanwhile, the king and his obedient daughters spent freely of the wealth which otherwise would have been expended upon her.

The king said to himself, “This girl lies in a prison not by her own will, but by mine. This proves, sufficiently for any logical mind, that it is my will, not hers, which is determining her fate.”

The people of the country, hearing of their princess’s situation said to one another, “She must have said or done something very wrong for a monarch, with whom we find no fault, to treat his flesh and blood so.” For they had not arrived at the point where they felt the need to dispute the king’s assumption of rightness in everything.

From time to time the king visited the girl. Although she was pale and weakened from her imprisonment, she refused to change her attitude.

Finally the king’s patience came to an end. “Your continued defiance,” he said to her, “will only annoy me further, and seem to weaken my rights, if you stay within my realms. I could kill you; but I am merciful. I therefore banish you into the wilderness adjoining my territory. This is a wilderness, inhabited only by wild beasts and such eccentric outcasts who cannot survive in our rational society. There you will soon discover whether you can have an existence apart from that of your family; and, if you can, whether you prefer it to ours.”

His decree was at once obeyed, and she was conveyed to the borders of the kingdom. The princess found herself set loose in a wild land which bore little resemblance to the sheltered surroundings of her upbringing. But she soon learned that a cave would serve for a house, that nuts and fruits came from trees as well as golden plates, that warmth came from the Sun. This wilderness had a climate and way of existing on its own.

After some time she had so ordered her life that she had water from springs, vegetables from the earth, fire from a smoldering tree.

“Here,” she said to herself, “is a life whose elements belong together, form a completeness, yet neither individually nor collectively do they obey the commands of my father the king.”

END_OF_DOCUMENT_TOKEN_TO_BE_REPLACED

IF YOU’RE IN A RUT, BEFORE YOU SPEND TIME AND MONEY ON THERAPY…FIRST FIND SOMEONE TO HELP!  :) 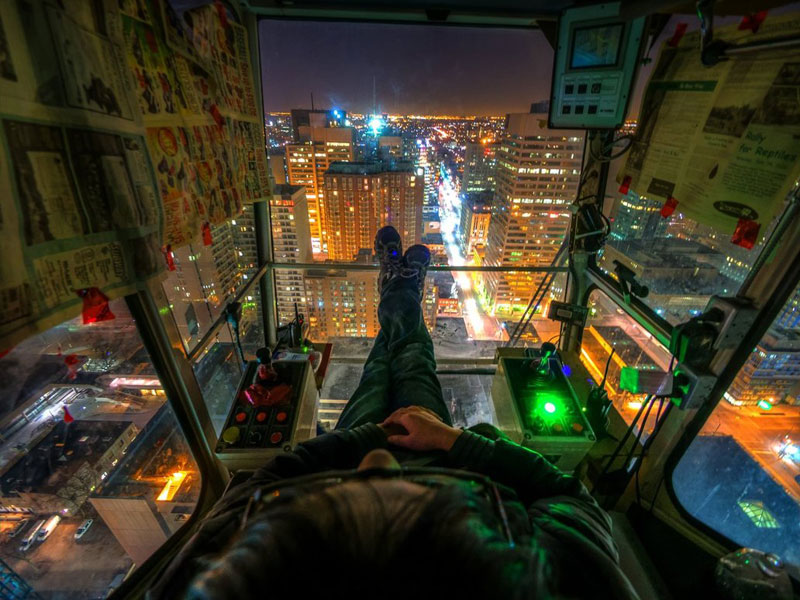 GET RID OF THE SELF AND ACT FROM THE SELF!

This is dedicated to you…I love you! :) (Thank you for the lovely art and card…I’m so proud of you! xo!)