I was introduced to Ed Sheeran by a friend and love his sound! Apparently this song was inspired by a gig he did at a homeless shelter. Awesome. (To make him even more awesome, he cast Ron Weasley [Rupert Grint]– from Harry Potter — to play his imposter in the official video! haha) 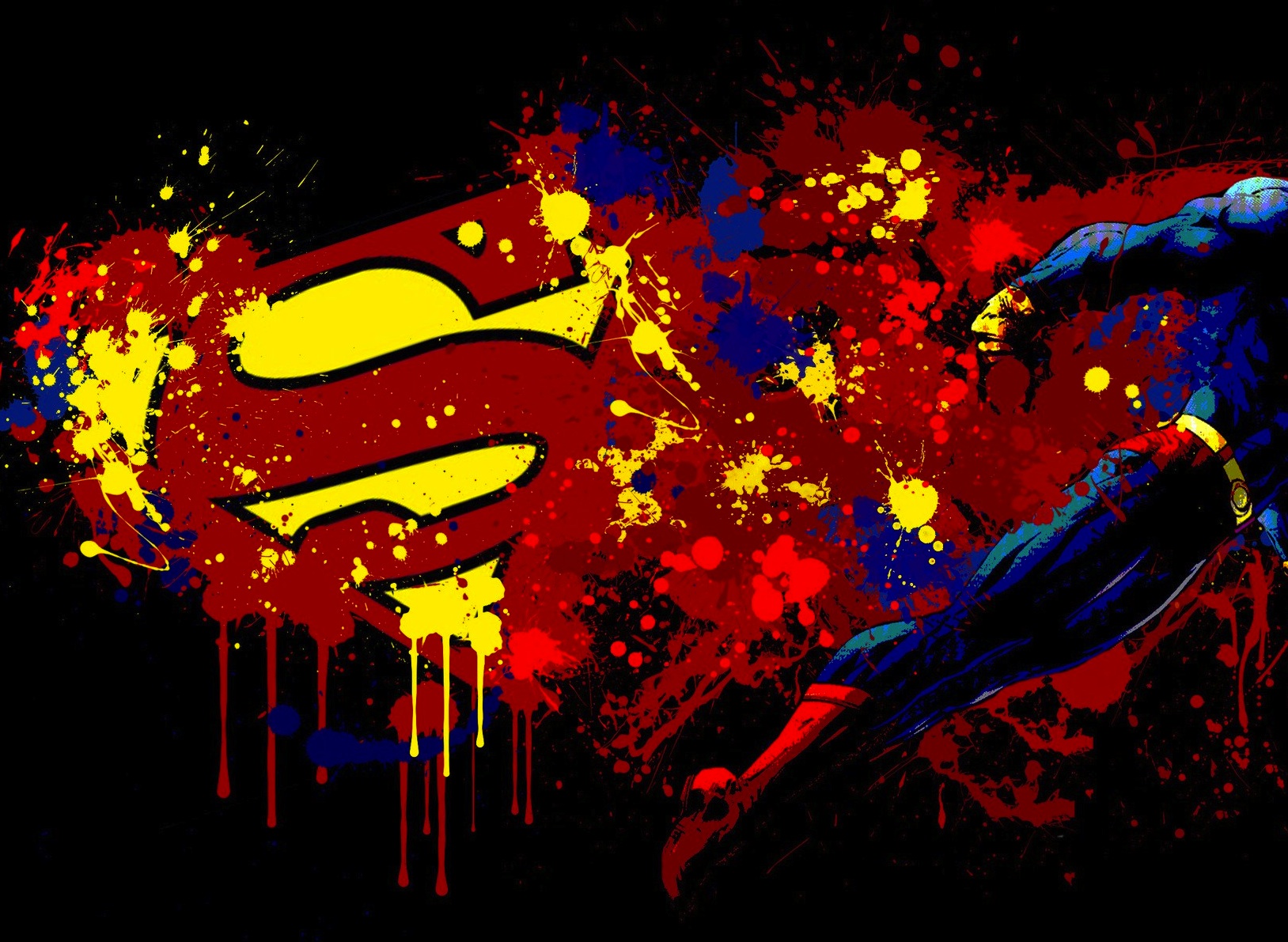 After a couple of weeks of intense travel, I reached a point where I was so drained that I if I even touched my hotel room bed, I would not wake up until the next morning..lol I have made a personal commitment to create daily posts on the site (it serves as my daily meditation, END_OF_DOCUMENT_TOKEN_TO_BE_REPLACED