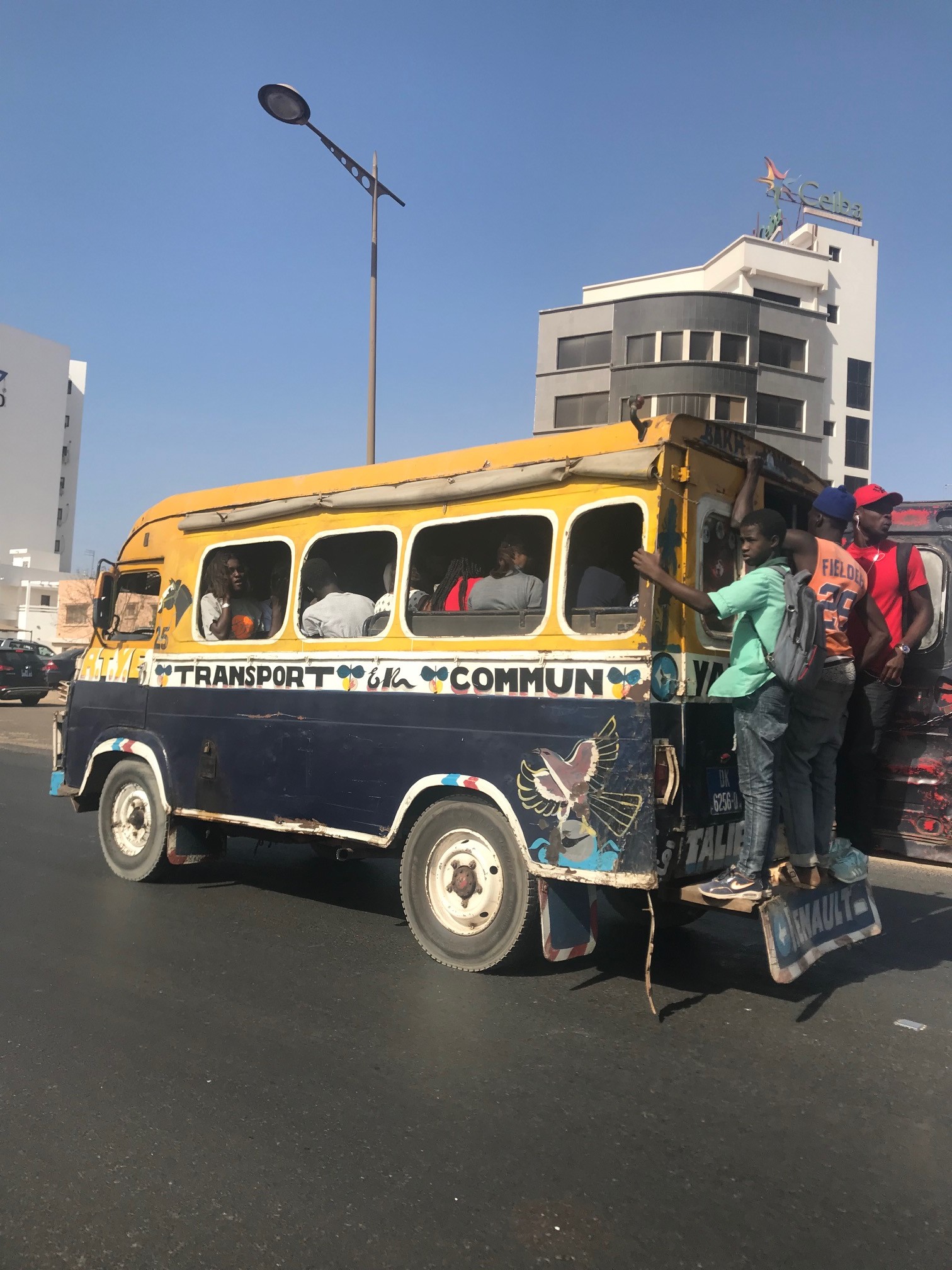 Traveling to Dakar, Senegal from Praia was only about a one hour flight. However, to prepare for the trip, Joli and I had to get Yellow Fever shots (though our Yellow Fever card was never checked…coming or going!), and we had to take malaria pills. Somehow, we managed to do both before the trip.

I found Dakar to be a vibrant…and exhausting city haha! Probably due to extended living on my quiet island, I felt the frenetic energy, traffic, sounds, and chaotic order more vividly. Negotiating everything was a bit exhausting, and I found the prevalence of skin bleaching (especially among women, with billboards everywhere) to be very disheartening. I was saddened that such beautiful people would be unable to see their own beauty. (Though this product was not used by everyone, statistics suggest that 70% of Senegal’s population does. Skin bleaching is a multi-billion dollar industry.)  The hope in my heart is that we (all people) would help others to love themselves exactly as they are.

Just after I had those thoughts, I met wonderful friends of Joli’s who live in Dakar and the two children I met restored all of my hope! I had the best time with the Abbott boys and happily chose them over shopping in a market haha! Both of the boys were still in grade school and old enough to know a bit about the world, but young enough to have no fear and see endless possibilities. It was such a joy to be around them and be reminded of these powerful feelings that we too often lose track of in adulthood.

Joli and I also made time to hop hotels every night and spend our last night partying…arriving at the airport for our morning flight after a night of no sleep! It was a time that I will always remember :) <3

Photo: Image taken on a highway in Senegal on my mobile phone! I thought it captured the strength and the resilience of the people <3 Namaste.