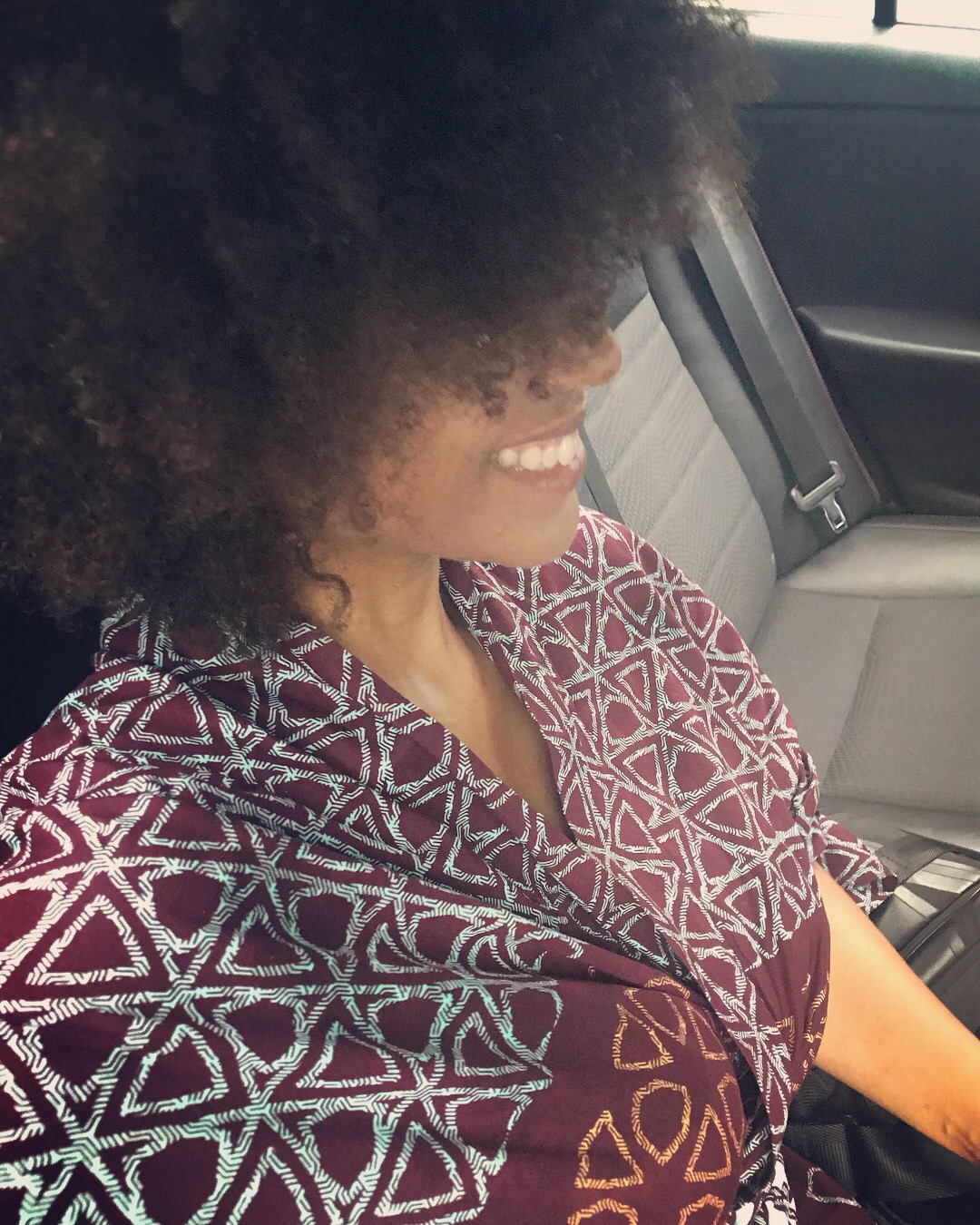 In August, I woke up one day and realized that I needed to go to New York for the Writer’s Digest Conference. I bought an airline ticket and registered days before the conference, and I think motion became a theme for that trip from there.

While at the conference, I met so many wonderful new people and learned a great deal of new information. Two lecturers at the conference really stood out for me: the incredible Jordan Rosenfeld and the sweet Jeanne Bowerman.

Jordan gave two incredible talks (on vivid imagery and tension) that truly transformed my thinking about my (still) in-progress novel, Seven Lives. Her kind spirit and depth of knowledge amazed me, and I immediately felt a sense of connection with her. More than that, I knew that I needed her editing help on my novel! I will forever be thankful that she felt the same and was eager to help! The feedback she has provided so far has been incredible.

Jeanne gave a spectacular talk about screenwriting that energized me to move forward with a screenplay idea that still feels good a  year after brainstorming the concept with a friend.

Being surrounded by other talented writers, including the prolific Walter Mosley, was such a treat! Connecting with these other incredible individuals felt like a tribal communion. While getting to the conference required navigating through flooded streets (Lyft days!) and subways and buses, I thoroughly enjoyed my time in NYC! I decided to rock the African kimonos that I had made in Cabo Verde (with fabric purchased from Senegal, and sewed by a Senegalese friend), so that lead to many great conversations…and even an impromptu photoshoot in the middle of 5th Ave by a photographer that was out for the Puerto Rican day parade (still waiting for those photos *eyebrow raise* haha!).

I was also able to see friends and fam in the Big Apple, and that’s always a  treat <3 Thinking back, I always feel that I could stay in New York longer…but I know that the trip was so jam-packed that I needed to get back to my Cali beach for recovery!

A Little More About The Conference

Of particular note, I participated in Pitch Slam event at the conference and had the opportunity to pitch my novel to seven agents! What a thrill to get expressed interest from all seven agents I spoke with! They loved the concept, recognized the uniqueness of the story, and (I think) vibed with my vibe. The energy around creating stories that people get excited about has been uniquely different than what I have experienced with my other books. Receiving confirmation that I was on the right track really did help to boost my spirits, and for that, I am grateful.

Also…no post about this particular trip to New York would be complete without mention of my travel blessing. As with all of my trips, this journey was unplanned, and unbudgeted (new word haha). On paper, it didn’t really make sense to go so last minute, but that always seems like the case with travel. Still, I went, but a small part of me wished it had cost a bit less haha

The Universe and God stepped in, as my flight ended up being overbooked! When the desk made the announcement with a call for volunteers, I happened to me on the phone with my sister Iris…and it took us half a second to realize that I needed to be first on that list! I jumped up and added my name, elated when I learned that the flight re-book would be for the flight that was only an hour later! (And also a nonstop flight on Delta!) Ironically, that flight was the flight I’d originally tried to book! But I ended up having to book the earlier flight…that turned out to be overbooked.

Due to my great fortune, they only needed one volunteer…me! I received a $600 voucher, which was a little more than what I’d paid for the last minute flight! I am so thankful for that blessing, and still in awe that it only required me to wait an hour longer for the next flight. What a gift.

I also had the chance to meet and speak with Walter Mosley after his dynamic keynote speech! He encouraged me to write everyday…but I told him that my creativity seemed to flow all at once, like a download, whenever I created new books. He nodded sagely and said I was like a French writer (whose name I can’t remember…Seneca or something? haha), and that was pretty cool :)

All-in-all, this trip was another reminder from the Universe to me to act on the small voice that repeats in my head to do something. It has become a guide, and I continue to deepen in my faith as I understand that good always comes from following this divine intuition…and that I’m always supported when I follow this voice. I remain humbled and so very thankful.