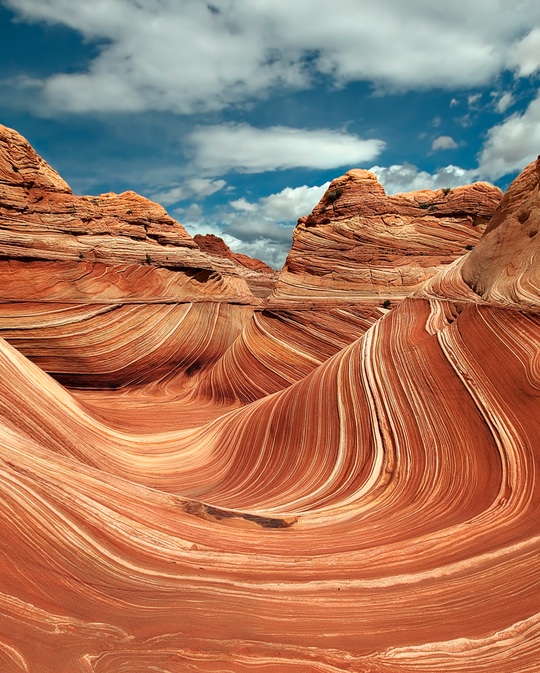 One day Nasrudin was walking along a deserted road. Night was falling as he spied a troop of horsemen coming toward him. His imagination began to work, and he feared that they might rob him, or impress him into the army. So strong had this fear become that he leaped over a wall and found himself in a graveyard. The other travelers, innocent of any such motive as had been assumed by Nasrudin, became curious and pursued him.

When they came upon him lying motionless, one said, “Can we help you — why are you here in this position?”

If you look at any action which you or anyone else does, you will find that it was prompted by one of many possible stimuli; and also that it is never an isolated action — it has consequences, many of them ones you would never expect, certainly which you could not have planned. All events are associated with all other events.

– Sufi wisdom (from The Sufis by Idries Shah)