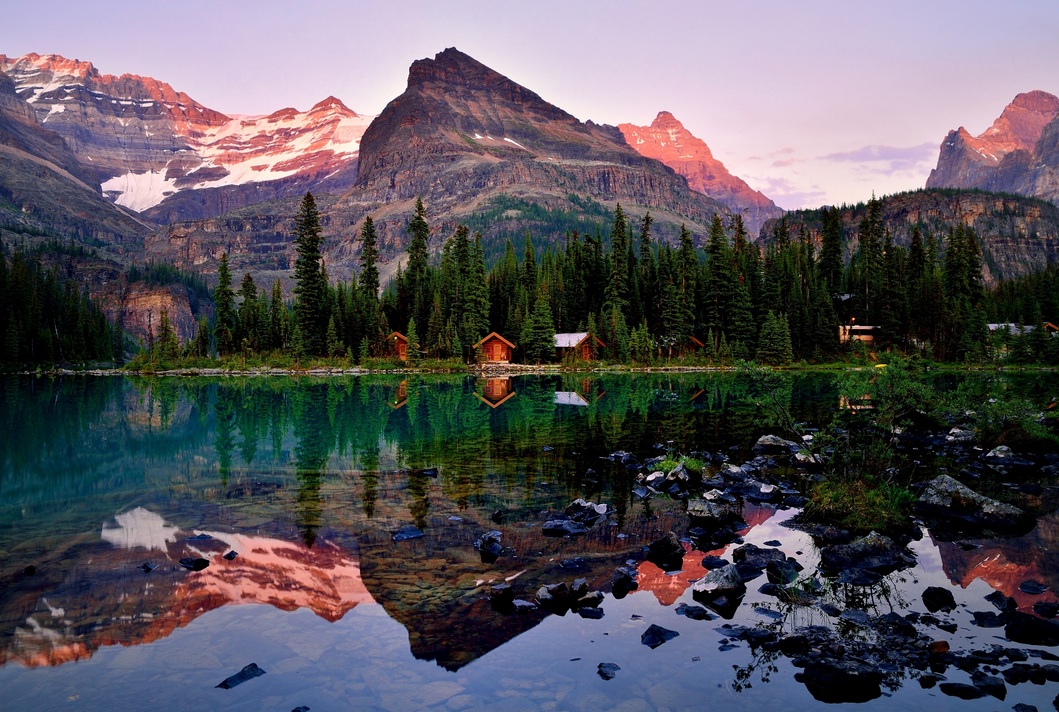 Recently, I had a conversation with a loved one about religion. We talked a bit about Christianity, Taoism, and Zen…I expressed respect for one’s right to chose their own beliefs. I think I said something like love is my religion (haha). As a Christian, she expressed a desire to want me (and other loved ones) to be ‘saved.’ Since I was raised in the Catholic church, I could easily understand and appreciate that she was saying these things from a place of love. I was not offended. Then, she said something that was a bit unexpected… “It seems like you’re not making a choice. You’ve talked about these different religions…why don’t you pick one?”

I smiled and shared my belief that I felt no need to choose. I expressed my belief in the Oneness of things…that everything around us comes from the same Source. I explained that, to me, religion is a creation of mankind just like language. More often than not, it serves to divide rather than unite. It becomes an “us” versus “they” discussion about “Our God” and “Their God.”  I referenced the Biblical story of Babel in Genesis 11:

11 Now the whole world had one language and a common speech. 2 As people moved eastward,[a] they found a plain in Shinar[b] and settled there.

3 They said to each other, “Come, let’s make bricks and bake them thoroughly.” They used brick instead of stone, and tar for mortar. 4 Then they said, “Come, let us build ourselves a city, with a tower that reaches to the heavens, so that we may make a name for ourselves; otherwise we will be scattered over the face of the whole earth.”

5 But the Lord came down to see the city and the tower the people were building. 6 The Lord said, “If as one people speaking the same language they have begun to do this, then nothing they plan to do will be impossible for them. 7 Come, let us go down and confuse their language so they will not understand each other.”

As expressed in this story, I believe the same can be said of religion. If we all believed in the same God, and shared pure love, perhaps nothing would be impossible for us. Maybe one day we will reach that level of consciousness.

Until then, I think I’ll continue my right to choose none of the above, simply because I cannot fathom placing limits where I feel there should be none ;)

Photo source: The hidden gem in the Rockies – Lake O’Hara by Shuchun Du