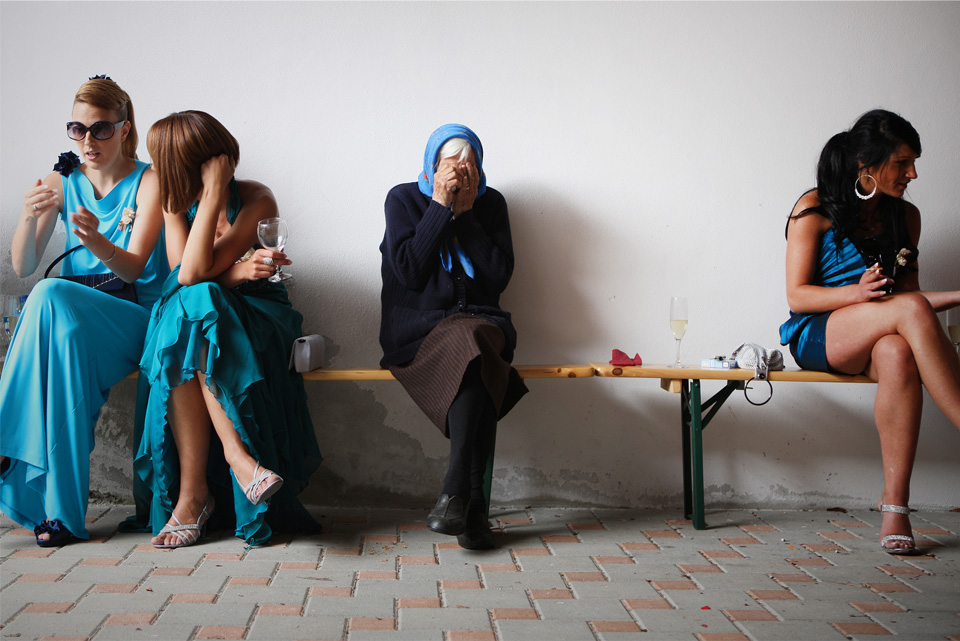 I believe that the best photography captures the imagination and speaks to you in some way. When I ran across this image, I was reminded of a recent conversation with a dear friend about our society’s obsession with celebrity. During our discussion, I called it a “sickness”…and upon further reflection, I consider it to be a sickness of both the mind and spirit.

I believe the Ego…the “me first, me again, me always!” part of your mind that causes doubt, worry, fear, and anxiety…to be the root of all suffering. The Ego has a constant need to be fed…primarily through material trappings (new clothes, new car, new house, etc.) and emotional trappings (a need for constant compliments, a feeling of superiority, or wanting everything to be how one wants them). There is an endless list of wants and “needs” supplied by the Ego, and an astounding tendency for people to constantly want more. (When is enough really enough?) This leads to narcissism, greed, and ultimately an unnatural obsession with the lives of those whom you think have everything you want. (Again relating to a faulty belief that having all of those things will make you happy.)

There are so many obvious dangers to this type of thinking and living…including an erosion of confidence and a dimming of one’s spirit. But more than that, I consider those who have become invisible. The children, the elderly, the poor, the homeless. How has our society gotten away with continuing to ignore those in need, while exalting those with too much?

The reality is that we haven’t. The lack of balance is reflected in the crime often committed by the poor through necessity, and the depression and unhappiness found in those who seemingly have it all. When will we learn to come back to the middle?

The Master can keep giving
because there is no end to her wealth.
She acts without expectation,
succeeds without taking credit,
and doesn’t think that she is better
than anyone else.