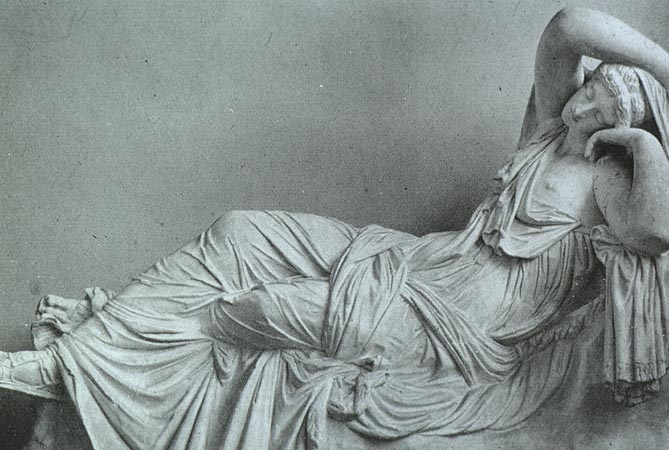 A Japanese warrior was captured by his enemies and thrown into prison.

That night he was unable to sleep because he feared that the next day he would be interrogated, tortured, and executed.

Then the words of his Zen master came to him,
“Tomorrow is not real. It is an illusion. The only reality is now.”

Heeding these words, the warrior became peaceful and fell asleep.