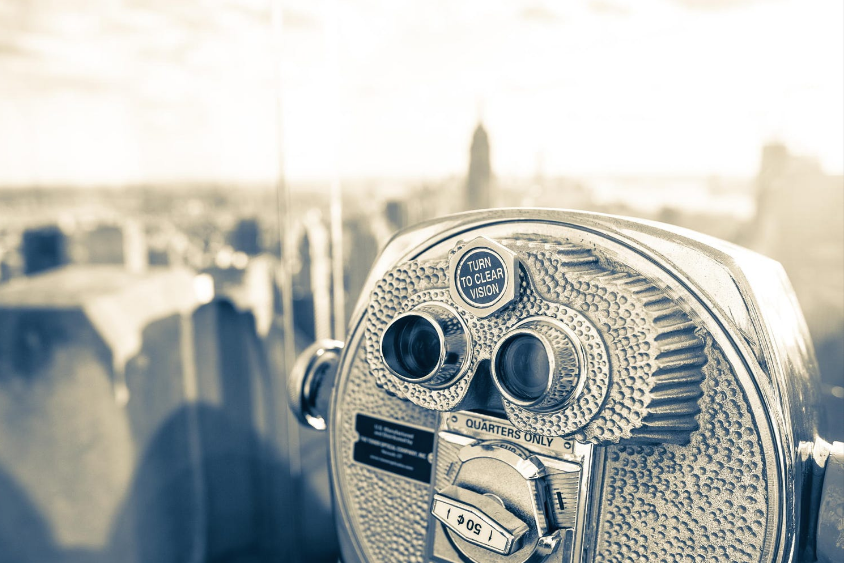 In  2012, I took some time away from work. I’d worked continuously in engineering and business roles since 2001 and had never taken a break to consider what I really wanted to be doing. I considered my next steps based on the trajectory of my previous steps. But I felt myself being pulled into a new direction….one that might help people more directly. I visualized writing a book, but I didn’t know what it would be about. So then I started several (potential) books, but stopped after looking at what I’d written the next day and deciding that wasn’t it. I’d gotten myself into projects where I was able to help others, but I wasn’t clear about what I needed to be doing.

During the time off, which ended up being a nine month break, I’d taken a batch of pictures that all ended up blurry. My dear friend Karen told me, “this is symbolic…maybe you need to focus.” She was so right. I was scattered, and in many ways, I was running from the call of the new…even though I didn’t realize it at the time. But I started this blog in February of 2013 to align myself with my writer/book vision. I felt I needed more time to figure out what I needed to be doing, but LA is an expensive city to live in without a plan. So just as I started wavering on my decision to walk away from corporate, new corporate opportunities started coming up.  I could build my vision while having income and a proper safety net, right? I rationalized and started considering interviewing again.

Here’s the thing…before I left corporate the previous year, I sent out emails to contacts letting them know of my departure from the company and expressing interesting in a Global Business Development role. Indeed, I’d told friends that global biz dev was the only job I’d go back to corporate for since it would allow me to travel.

I believe the Universe gives us what we ask for…so it shouldn’t come as a big surprise that just as I was doubting the direction of my new path that February, I started getting calls about Global Business Development roles….without submitting any applications! I had contacts calling me all of a sudden…and recruiters messaging me via LinkedIn. By March, I had two viable employment options. In April, I had offers. By May, I was in Corporate. By June, I was wondering what I’d gotten myself into again. By December, I was ready to quit. haha!

But I’m not the quitting type. In Chinese zodiac, I’m the year of the Dog, so I think I was born with an extra dose of loyalty haha! But really, I naturally look for the positives and the opportunities in every situation…even those I should probably just walk away from. So I stayed with that company for 2.5 years. I endured a lot of bureaucracy, mismanagement, disorganization, disfunction, and insane hours and travel schedule. For you see, I was leading a global team, so 5am or 11pm calls were not unusual. And traveling 2-3 weeks out of the month sometimes wasn’t unusual. I worked from home and had time when others didn’t have time, so I thought I was living a balanced life. But I wasn’t.

Just before my move to Cape Verde, I found the notebook where I wrote the questions that eventually became the book, Meditative Questions… In the pages before the questions, written around February 2015, I’d found pages of notes to myself trying to figure out how to unravel myself from the life that I was living. I remember vividly looking out of the window in a hotel room outside of Shanghai, China at a brown, hazy, and polluted sky and fantasizing about quitting my job.  (True story.)

When I think back on those times, I now realize that there were lessons in that experience that God wanted me to learn more clearly. I feel like I re-lived a lot of life lessons in my professional and personal life over the last few years because I didn’t get the point strongly enough the first few times.

So now as I sit here typing this message, a little over a year after leaving that job in October 2015, publishing Meditative Questions, cutting off all of my hair, moving abroad to a new country with a different language, and redefining my life…I feel that I am again at a crossroads about the next step.

Interestingly, while I was in LA this month, vision was a big theme. In the present sense, I needed more contact lenses. What should have been a very simple process turned into a complicated situation of managing insurance, eye doctors, and appointments. I reached a point of stress about the situation that required me to stop and walk away from it for the day. Nothing was working, and I realized the more I forced, the more I was causing frustration to myself. I am not kidding when I tell you that I received a call the next day from the store where I was ordering the contacts to tell me that everything was now being processed and that I could come pick them up in 3 days. Without doing anything, the situation resolved itself. If I’d continued to try to change the situation by force, I am sure it would have broken down completely.

(I’ll just add that when I went to pick up the contacts, there was one person working and the process was painfully slow. I had to wait almost 45 minutes just to pay for the contacts! But as I stood in line, I laughed to myself as I realized there was another lesson…receiving vision requires patience.)

As that applies to the future sense, I know that I am in the midst of determining the next right step for myself and how I will be guided to share gifts that I have been given. So I see it as no coincidence that I was back in LA and called to visit Agape Spiritual Center just as Rev. Michael Bernard Beckwith was inspired to share principles from his Life Visioning book about doing things to make your future self happy. I have since purchased his book (and had incredible and almost comedic levels of difficulty getting a copy delivered to a friend by Amazon…which almost feels like a lesson in and of itself, perhaps that you can’t deliver a life vision to another person? haha).

In many ways, the situation I find myself in now feels familiar to where I was in February 2013. But now I know that I must embrace this feeling of uncertainty more deeply. I have to challenge myself to be open to visions for myself that may feel grandiose. I see myself on a stage…and I see myself helping people. And I get a little nervous just typing that. But I once heard that if your dreams don’t scare you, they aren’t big enough ;)

The thing is, I felt that same vision pulling in 2013, but I shied away from it. I went back to what was familiar. I don’t think the decision was wrong…but I feel called to make a different decision this time. I have no idea how this new path will end up, but I know I have to try. I know that I have to open myself up to visions for myself that aren’t totally comfortable.

And the same is true for you. I believe that every one of us has a voice inside telling us what gifts we are supposed to be sharing. I think growth is found as we experiment with different ways to share that gift (ironically, I was on stages and helping people in my corporate life…but I felt very limited). We are able to actualize the vision for ourselves when we are honest with ourselves about what we really want and move boldly in that direction. When we are out of touch with what we really want…or when we lose faith in our vision…we waver. In those moments, we may be tempted to aim for the safety net that we see. But the reality is that the leap into the unknown gives us wings. But this only happens when we really believe in ourselves.

There is a simple test…as long as you are asking other people what you should be doing, you’re not owning your vision. When I was sure that I was moving to Cape Verde, no one could have talked me out of it. I was sure. And even though I was overwhelmed, I was confident. As a result, I have experienced incredible freedom and the knowledge that we can really do anything that we set our minds to do. More than anything else, we stop ourselves.

2016 is the year of the monkey…an often chaotic time that raises many things to the surface. It was a year that many things were exposed…including our own personal doubts, fears, and insecurities. But what an opportunity to get light shined on all of these areas! As we understand these areas, we can actively do something about it. The time is now. The hero is you.

So as we (collectively) step closer towards 2017, let us be open enough to receive a grand vision of our lives; confident enough to accept the mission; and bold enough to take the leap! I wish you love, peace, beauty, and magic in the new year. It’s going to be wonderful!