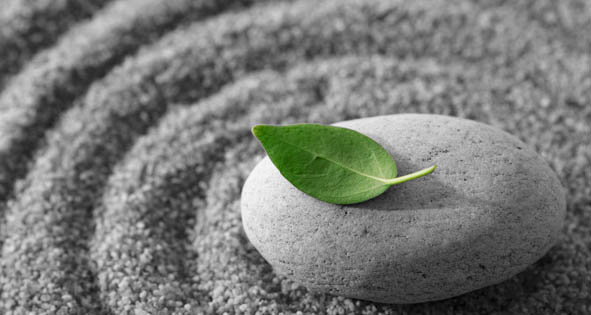 A man walked into a temple. In the middle of the room was a stone. The man sat down on the floor and put his feet up on the stone.

The priest of the temple rushed in and asked, “Don’t you know what a sin you’ve just done? No one can put their feet on such a holy shrine! The punishment for such an act is eternity in Hell.”

The man, humble in his way, answered, “Please accept my apology, for I did not know that what I did was wrong. Can you please place my feet where God won’t be offended?”

This time the humble man, with a glimmer in his eye, asked the priest to place his feet where God did not exist. At that, the priest bowed to the feet of this holy man and apologized. The holy man replied, “There is no place where God is not.”