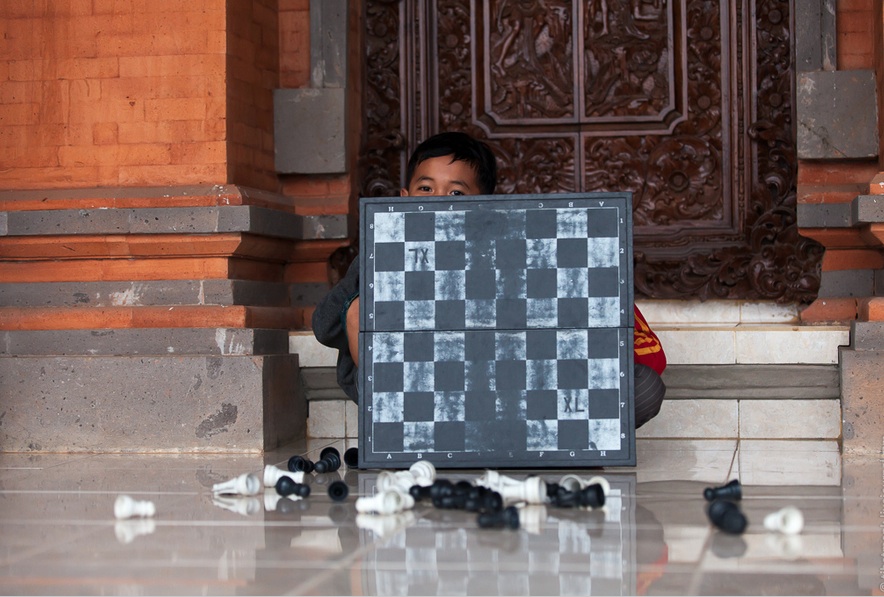 A prince goes to a Zen master and tells him that he wants to be enlightened—and now! Instead of sending him away, the master says it could be arranged. After finding out from the prince that he plays chess very well, the master sets up a game between the visitor and one of his monks who has just a passing knowledge of chess.

The condition is: whoever loses will be beheaded. Predictably, the prince starts dominating the game. Soon, however, his conscience starts to prick: “I had come to this monastery for a selfish purpose, but now I may become the cause of this poor monk’s death.” So, feeling compassionate, he deliberately starts playing badly.

But playing well was second nature to him, playing badly needs his entire attention. Neither does he want to play too bad a game to make his real move obvious. His nerves stretched, soon he starts sweating profusely. After some time, the master stops the game.

“The first lesson is over,” he tells the prince. “You learned two things today: compassion and concentration. Now go and hug your chess opponent who made it possible.”