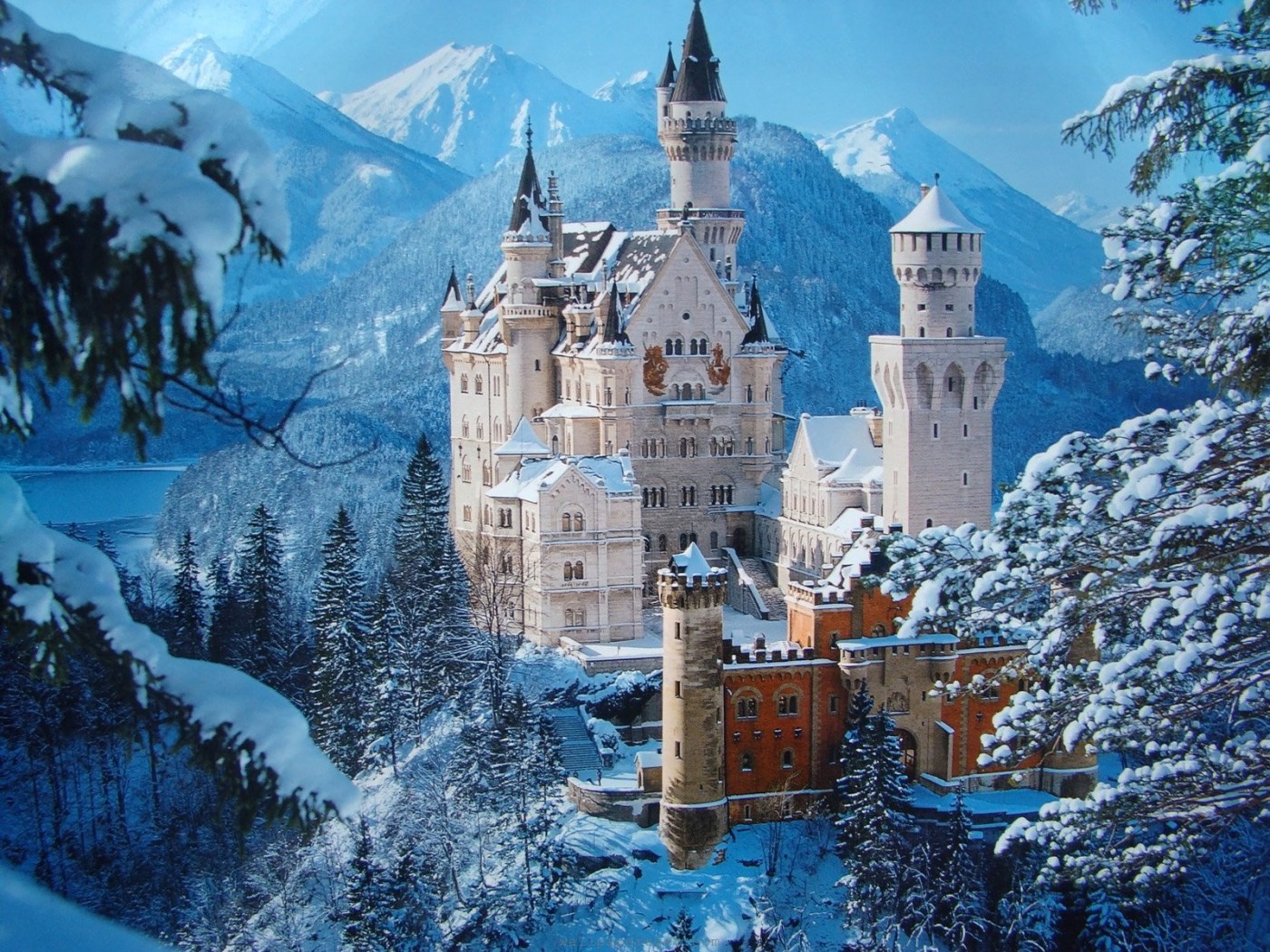 A man lost his ax and believed his neighbor’s son had stolen it. The more he thought about it the more convinced he became, and every time he saw the boy his manner and expressions made his guilt beyond doubt.

Then the man came across the ax when he cleared out his manure pit. When he met the boy again he appeared obviously to be the most honest young fellow anyone could hope to meet.

This story is a great reminder to me that things are not always what they seem.

While in Germany, I had the opportunity to visit the incredible Neuschwanstein Castle. During the visit, I learned about King Ludwig II, who commissioned the castle (and several others). He became king at the age of 18 and lived in a bit of a fairytale world that many believed was removed from reality. King Ludwig II did not have the kind of autonomous rule that monarchs before him enjoyed and was more of a figurehead than a ruler. While he was building his castles/palaces, the Bavarian government was badly in debt and wanted to put an end to Ludwig’s castle building. [Neuschwanstein was never completed (there are only about 10 completed rooms in the castle)] Soon after, the government declared Ludwig insane and took him into custody. The next day Ludwig (and the psychiatrist who declared him insane) were found dead in a shallow lake near one of the palaces. The deaths have remained a mystery.

There have been more than 50 million visitors to the Neuschwanstein Castle since the days of King Ludwig II…and the castle is said to have been the inspiration for the Disney castle. Who can say whether Ludwig II was insane or not. As always, it is a matter of perception ;)