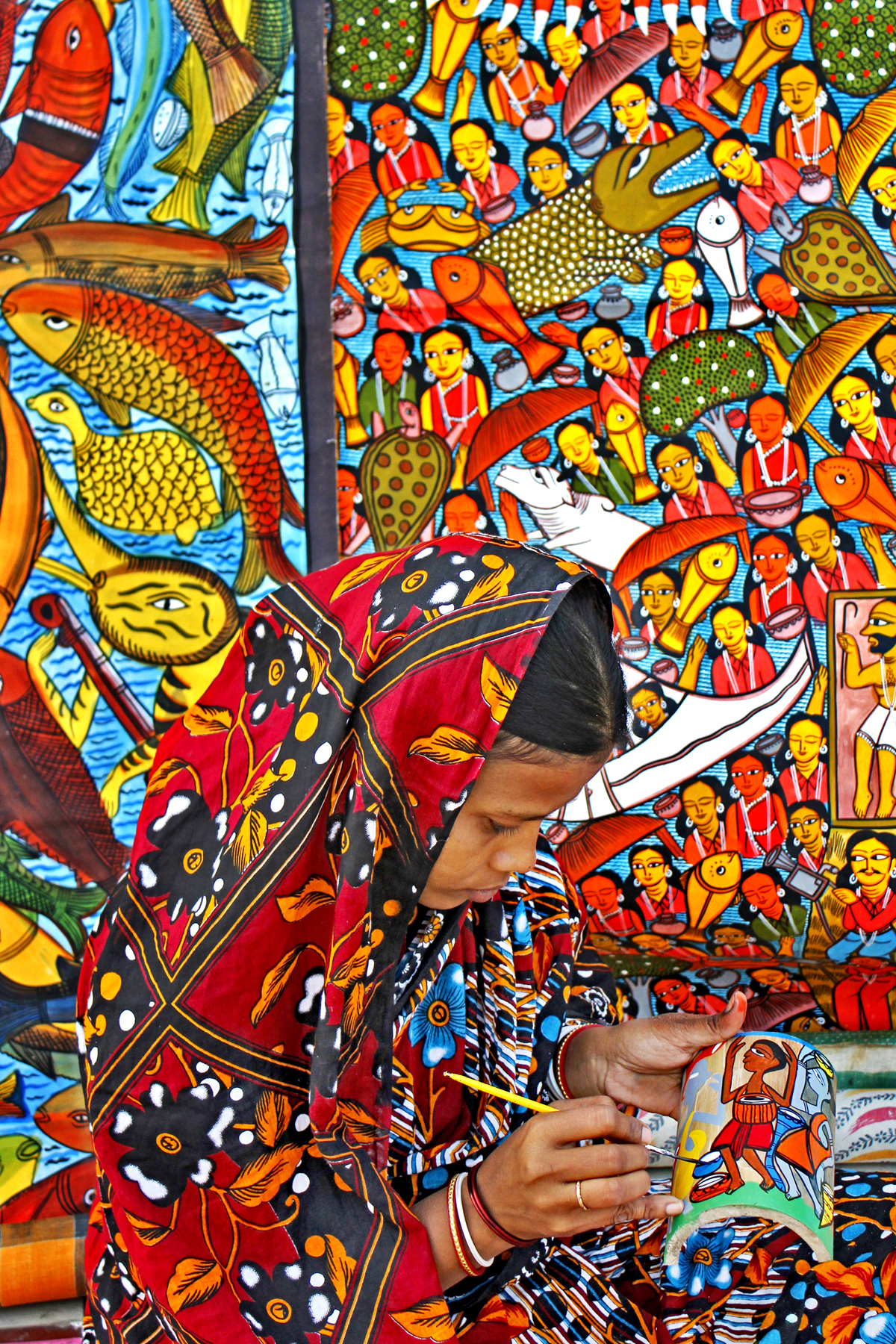 I read an interesting quote this morning which said, “The work you do while you procrastinate is probably the work that you should be doing for the rest of your life.” (Jessica Hirsche) I like to think of it in terms of creation…what do you love to create?

I feel that we all have a creative spark in us that either gets fed or extinguished. If you base your passion on the opinions of others, you are probably doomed. Do you think everyone loved the art of Picasso, Michelangelo, and Basquiat?  Do you believe that Anna Pavlova, Mikhail Baryshnikov, and Sammy Davis Jr.  were always praised for their dance technique? And do you suppose that Maya Angelou, Alexandre Dumas, and Hafiz were never criticized for their writing?

It is easy for me to answer “no” to each question because no matter what you chose to do, there will always be critics…and there have always been critics. Sometimes they can even be those closest to you. But none of that really matters because this life you live is ultimately about the choices that you make for yourself. I can pretty much guarantee that none of those critics will be haunted by the nagging of unfulfilled passion-based creations…that, my friend, will be you. Think of those critics (even if they are your parents!) to be a test of how much you really want it. When you’ve really made up your mind to create something, nothing…and no one…can really stop you. At the end, you are always your own worst enemy.

And it is never too late to become what you might have been. Just last year, 97-year old Allan Stewart of Australia became the world’s oldest college graduate! Stewart went on to say, “People should never use the excuse that ‘I am too old to study’ or ‘I have left my run too late.’ It is never too late to expand your mind, make new friends, or challenge yourself to achieve something worthwhile.” Love that! Incidentally, with Stewart’s latest degree, he is surpassing the Guinness World Record that he set when he completed a law degree at age 91. Brilliant!

So with that said, no excuses! Follow your passion and create fearlessly!  ;)