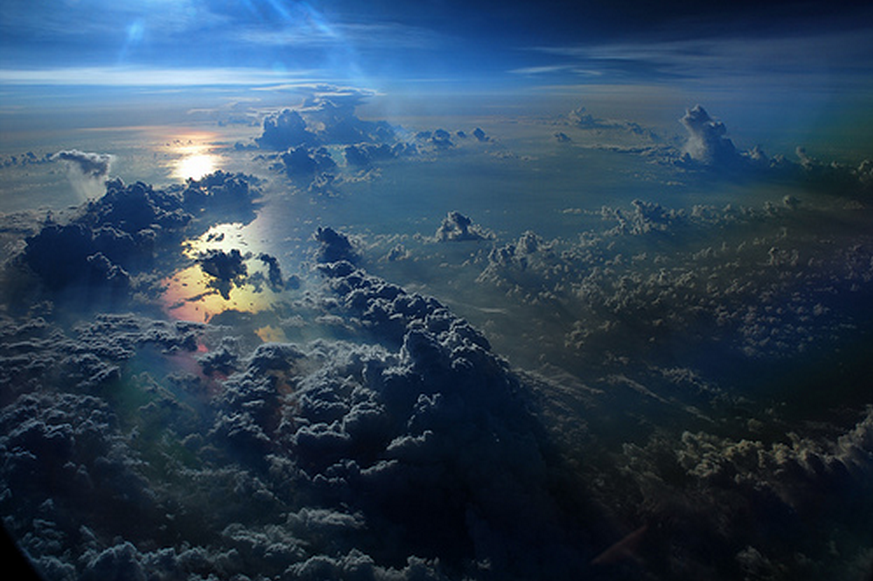 As children of the Creator, we have the power to create our own Heaven or Hell on Earth. The following Zen parable illustrates:

A criminal, well known for his savagery, came to the young monk and demanded that he teach him about Heaven and Hell. The young monk replied, “I will teach you nothing. You are a criminal, and there is nothing I could teach you because you are worthless. You are an idiot and you live a life of destruction.  There is no good in you. Get out of my sight.”

The criminal could not believe that he’d been spoken to this way by such a scrawny little man. Never in his life had anyone said such things to him! His anger started to mount until he took out his sword and told the monk that he was going to torture him so severely that he’d wish he’d never lived. The monk looked him in the eye and said, “That is Hell.”

The criminal, now confused, couldn’t believe that this little monk had almost lost his life to teach him what he’d come to learn. His heart filled with compassion for the small man, and his heart opened to him. The monk, seeing this transformation, then said, “That, my friend, is Heaven.”