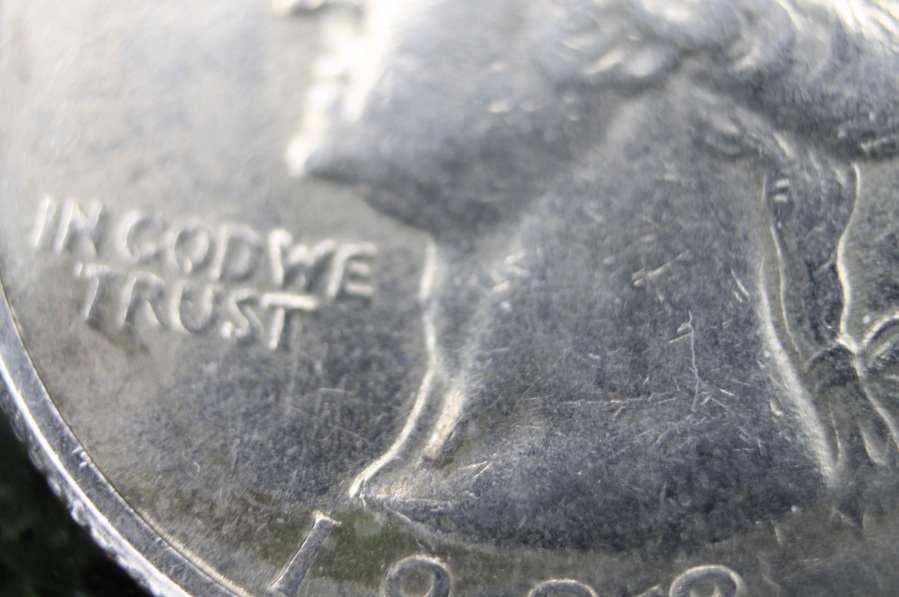 During a momentous battle, a Japanese general decided to attack even though his army was greatly outnumbered. He was confident they would win, but his men were filled with doubt. On the way to the battle, they stopped at a religious shrine. After praying with the men, the general took out a coin and said, “I shall now toss this coin. If it is heads, we shall win. If tails, we shall lose. Destiny will now reveal itself.”

He threw the coin into the air and all watched intently as it landed. It was heads. The soldiers were so overjoyed and filled with confidence that they vigorously attacked the enemy and were victorious. After the battle, a lieutenant remarked to the general, “No one can change destiny.”

“Quite right,” the general replied as he showed the lieutenant the coin, which had heads on both sides.

The beauty of Zen stories is that they contain so many layers. There is much to reflect on and consider in both the obvious and subtle messages. For example, even though the troops prayed at a shrine, the soldiers were not “overjoyed” and “filled with confidence” until after the coin toss suggested they would win. Only then did they fight hard to achieve victory.

To me, true faith is the belief that things are unfolding as they are meant to for the highest good of all involved. Therefore, prayer is simply a song of thanks for all that has happened, is happening, and will happen.

By always giving our best effort, we remove doubt from the equation and move confidently in the direction of our dreams.

Through seeing ourselves as a success…even before it happens…we become successful. Deep faith in ourselves and the higher powers at work remove the burden of worry…and all that’s left for us is to just do it. No other signs are required :)

Photo source: In God We Trust