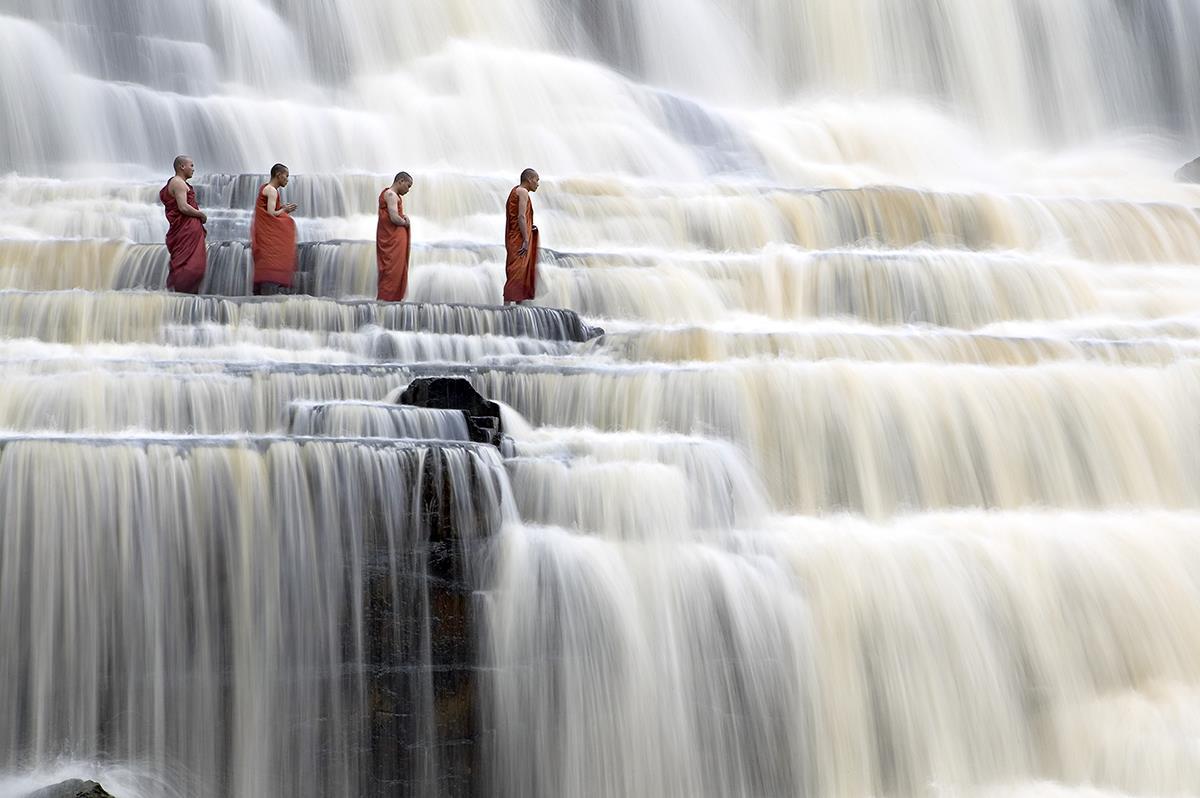 Two monks were once traveling together down a muddy road. A heavy rain was falling. Coming around the bend, they met a lovely girl in a silk kimono and sash, unable to cross the intersection.

“Come on, girl,” said the first monk. Lifting her in his arms, he carried her over the mud.

The second monk did not speak again until that night when they reached a lodging temple. Then he no longer could restrain himself. “We monks don’t go near females,” he said. “It is dangerous. Why did you do that?”

“I left the girl there,” the first monk said. “Are you still carrying her?”