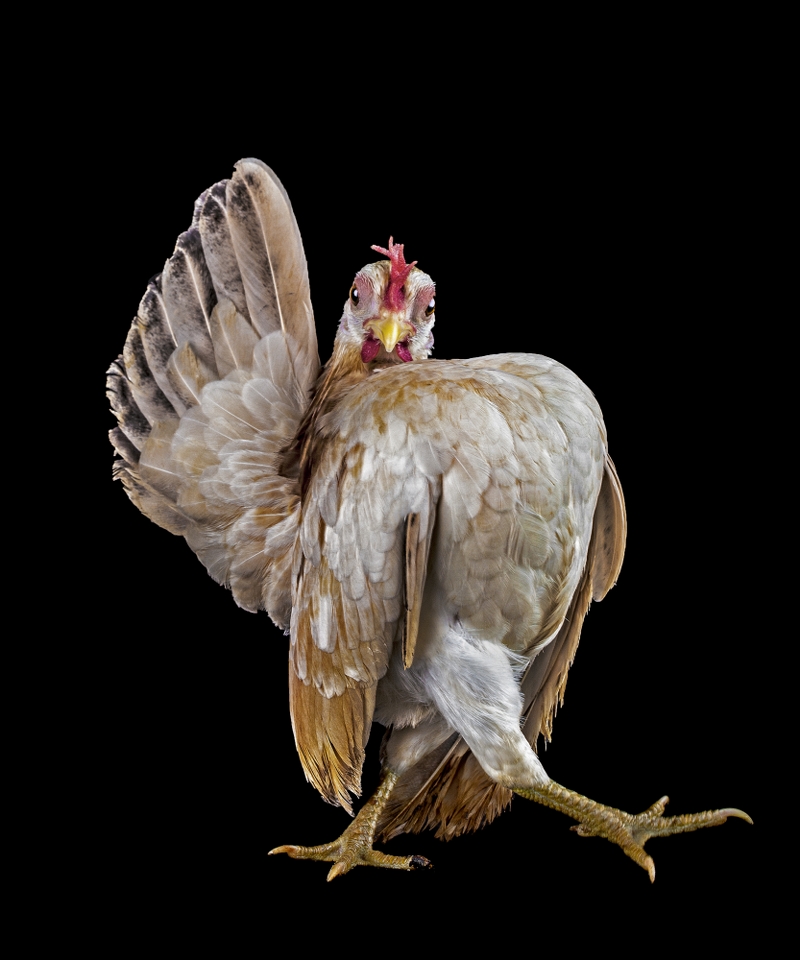 I have a good friend who often says “there is pride before every fall.” I appreciate these words and certain situations call them to mind. As with most words of this kind, I like to visit the dictionary first:

pride [prahyd] noun: A high or inordinate opinion of one’s own dignity, importance, merit, or superiority, whether as cherished in the mind or as displayed in bearing, conduct, etc.

Before I continue discussions, I would like to point that I believe in confidence…which is to have trust in oneself and one’s abilities (without relation to others). In direct contrast, the danger of pride is that a duality is created…if you become important, someone else becomes unimportant…if you become superior, someone else becomes inferior. In order to stay on top, others have to be below you.

We can consider a story…there was a man in a certain neighborhood who purchased a beautiful red Corvette. It was the talk of the neighborhood…as cars are now considered such status symbols…and the man loved the attention. He would clean it daily and show it off to anyone who visited. But then the woman next door purchased a brand new red Ferrari (a more expensive sports car, to be sure). Comparisons naturally ensued and the red Corvette was suddenly stored in the garage. When the man was asked why he no longer showed off his Corvette he said, “How can I? My neighbor has a Ferrari…I am in distress until I can figure out how to get a better car than her or move somewhere else!”

So there is the rub…it was not about the love for his car…it was the fact that his car was better than other cars. He was only happy because his neighbor’s cars were not as nice as his! This is the difference between comparison and contentment. Contentment is being happy with what you have as it is. Comparison comes from being happy because you have more than someone else. The problem with comparison is that there will always be those with more…and those with less. So you are happy when you have more, but depressed when you have less. Osho tells this story:

The man with one eye was so depressed until he came upon the blind man. All of a sudden he was thankful and happy that he at least had one eye. But then he met the man with two beautiful eyes and was depressed again that he only had one eye.

This is how it happens with comparison. You can only be happy when you know someone has less…but then you are depressed when you meet the person with more. This is not happiness.

So it goes that pride comes before the fall because you have placed others below you and they decide to revolt…or you meet the person with more and you become depressed because you have claimed that you are…and realize you are not really.

Eliminate the duality and appreciate and love yourself as you are…and see others as unique manifestations of the same light :)