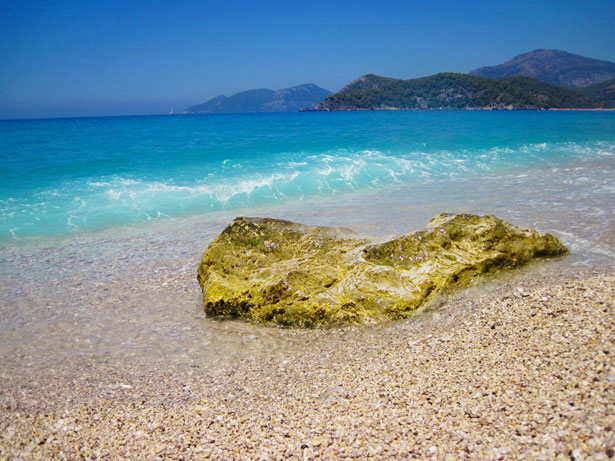 A happy young couple married and chose an exotic island for their honeymoon. On the last night of their stay, they took a walk on the beach and the young woman encountered a large rock in her path. She paused. Her husband quickly picked her up and happily carried her over the rock. They decided then that they would visit the island every five years to celebrate their marriage.

The couple returned to the island on the fifth year and repeated their walk on the beach. The wife again encountered the rock in her path. As before, she paused…but this time, her husband led her around the rock.

After five more years, they revisited the island. True to form, the wife once more faced the large rock in her path and paused before it. However, this time her husband yelled at her, “We have been coming to this beach for ten years! Surely you should remember where the rock is and move around it yourself!”

This is not the Zen mind.