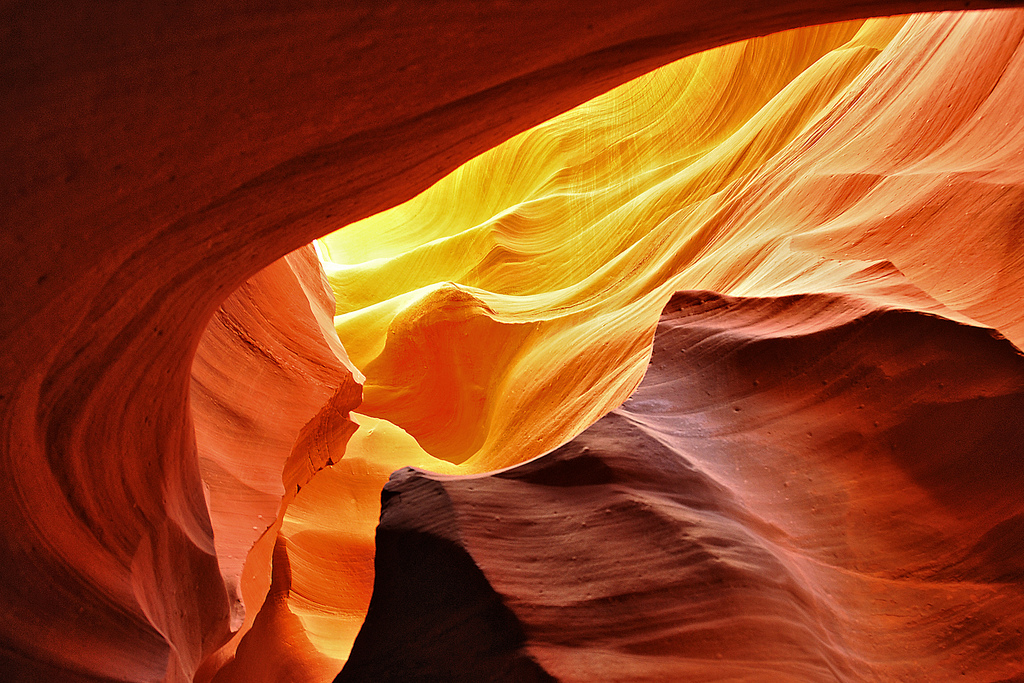 Wanted to share one of my favorite Osho passages this morning:

A sannyasin is a person who has learned the way of Tao, and he says, “I am no more. Only the whole is.” This is the meaning of Jesus when he goes on saying, “Blessed are the poor in spirit, for theirs is the Kingdom of God.” “Poor in spirit” means a man who has no ego, so poor that he has not even the idea of “I.” But, from the other side, he is the richest person. That’s why Jesus says, “Those who are last here will be first in my Kingdom of God.” The poorest will become the richest. Remember, that by “poor” no financial concept is meant, by “poor” is meant a person who is nothing. By becoming nothing you become part of the whole.

The physician was at a loss. What to do? How to make somebody happy? Nobody knows the way, nobody has ever been able to make somebody happy. But the king was mad, and he might kill. The physician said, “I will have to meditate, Sire, and consult the scriptures. Tomorrow morning I will come.” And he meditated the whole night and in the morning he came upon the conclusion: “It is very simple.”

The king was very happy listening to this. He said, “So simple?” He told his chief minister, “Go and find a happy man and bring his shirt as immediately as possible.”

The minister went. He went to the richest man and asked for his shirt, but he said, “You can take as many shirts as you like, but I am not a happy man. Shirts you can have, as many as you want, but I am unhappy myself, and I too will send my servants to look for a happy man and his shirt. Thank you for your remedy.”

And he visited so many people, but nobody was happy. They were all ready, they said, “We can give our lives if the king can become happy. What of shirts? We can give our whole lives, but we are not happy — our shirts won’t do.”

Then the minister was very miserable. What to do? Now he would be at fault — the physician had played a game, so he was very much worried. Then somebody said, “Don’t be so worried, I know a happy man. And you must have heard him somewhere, sometimes — he plays on his flute in the night, just by the side of the river. You must have heard.”

He said, “Yes, sometimes in the middle of the night, I was enchanted — such beautiful notes. Who is this man? Where is he?”

The man said, “In the night we will go and find him. He always comes, every night.”

So they went in the night and the man was playing on his flute and it was tremendously beautiful. And the notes were so blissful that the minister was happy. He said, “Now I have found the man!”

When they reached there, the man stopped playing. He said, “What do you want?”

The minister said, “Are you happy?”

“Then why are you happy?” the minister asked. “How can you be happy?”

And the man said, “The day I lost all — shirt and all — I became happy…the day I lost all. In fact I don’t have anything, and I don’t even have myself. I am not playing this flute…the whole is playing through me. I am a nonentity, a nothingness, a nobody…”