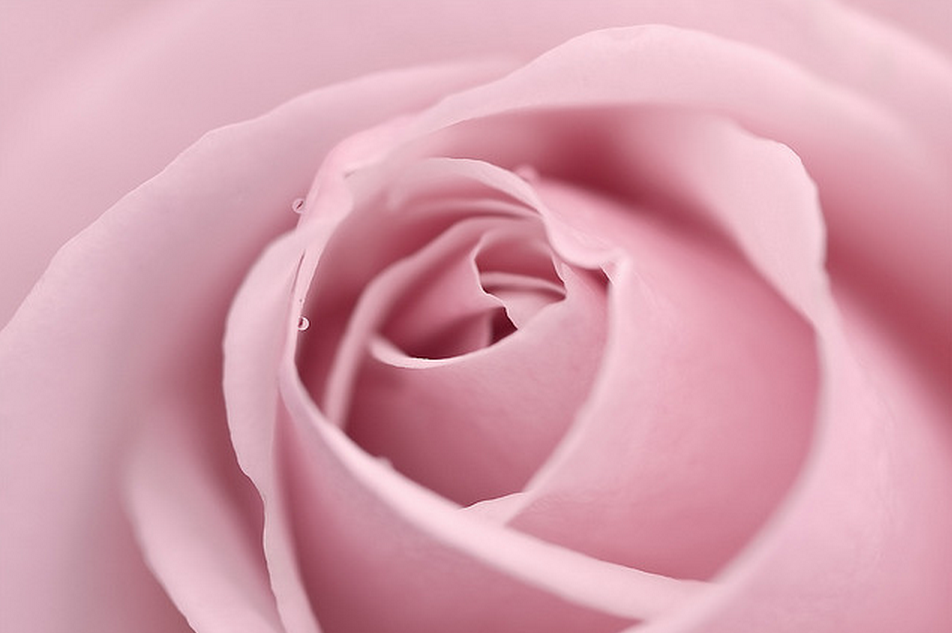 “I have noticed that people are dealing too much with the negative, with what is wrong…Why not try the other way, to look into the patient and see positive things, to just touch those things and make them bloom?”

END_OF_DOCUMENT_TOKEN_TO_BE_REPLACED

Just for laughs! ;)   Source: The New Yorker Magazine: 2012 Cartoons of the Year

I CANNOT BE WHO YOU WANT ME TO BE. 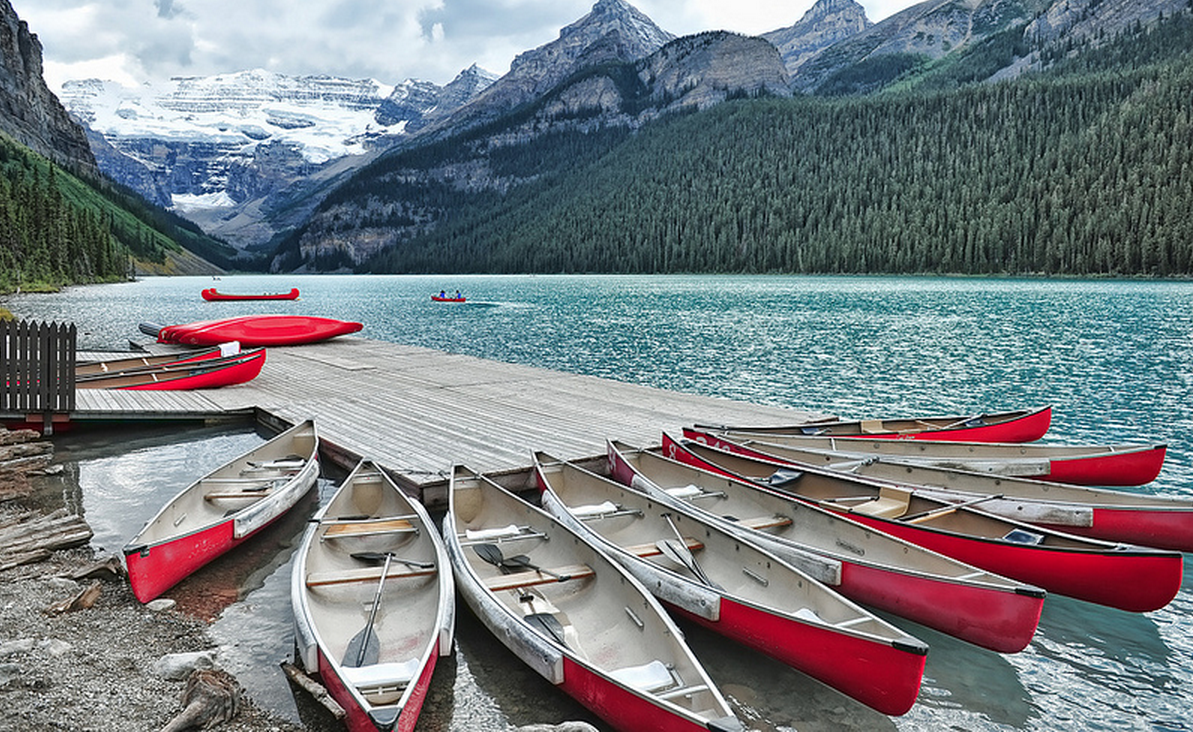 Sometimes you just need to get away from it all and have some fun!  There is nothing like a good adventure to add new flavor to your life. Challenge: Find your fun and just go do it! No excuses :)   Photo source: red canoe escape

For thousands of years what man has done to woman is simply monstrous. She cannot think of herself as equal to man. And she has been conditioned so deeply that if you say she is equal, she is not going to believe it. It has become almost her mind, the conditioning has become her mind, that she is less in everything…physical strength, intellectual qualities.

Man has crippled woman. It is politics. Woman constitutes half of humanity, and man has no right to completely cripple her, but for centuries he has been crippling her.

And the man who has reduced the woman to such a state also cannot love her. Love can only exist in equality, in friendship.

END_OF_DOCUMENT_TOKEN_TO_BE_REPLACED

Meditation is a powerful practice that many people want to perform regularly, but have serious difficulty following through on that goal [me included!]. Like all habits, regular meditation comes from consistent practice and a clear understanding of what you are really trying to accomplish.

My definition of meditation is anything that pulls you firmly and positively into the present moment. As such, I believe there are three forms of meditation: