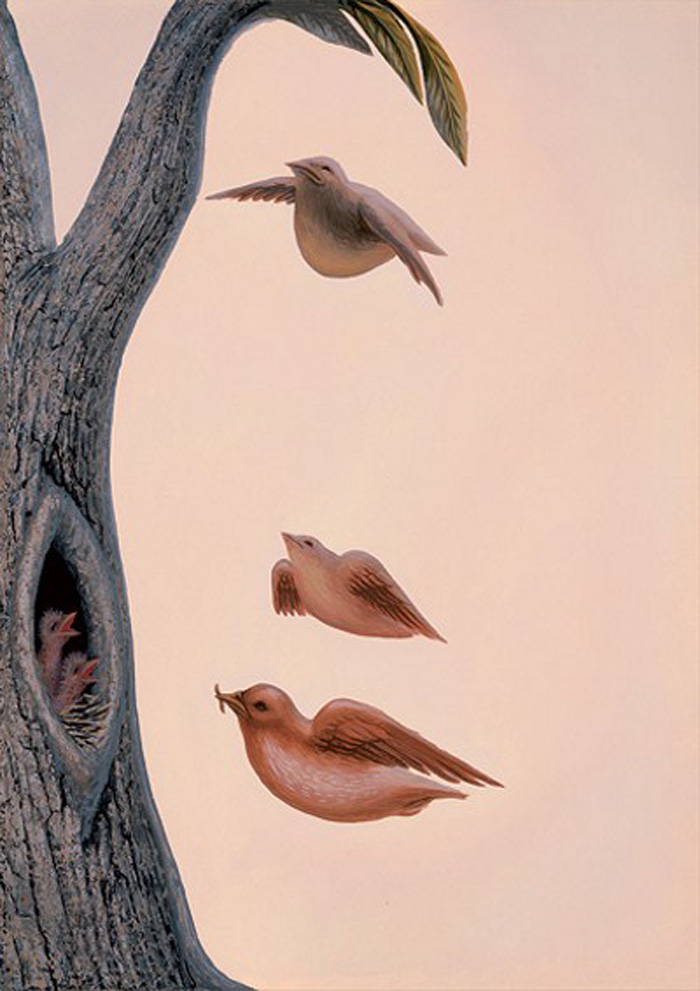 I really appreciate this analysis of illusion and suffering from a Sikh perspective by Guru Nanek:

Man, says the Guru, is led astray by Maya, or illusion. The world itself is real enough; its unreality is mirrored only from the way in which man looks at it. Thus, when man begins to see God within himself, in others and in the whole world about him, he breaks the bonds of illusion; and gains peace of mind.

Man suffers for two reasons; first because he either did not appreciate God’s creation or he has chosen to forget His existence; secondly, his mind is not under control with the result that it is fixed on worldly pleasures, wealth, power, and self-indulgence. He is then led into an endless chain of actions which are not according to the ways of God, but properly consist of sin and selfishness, for which he has to pay the price in misery and suffering. The farther he remains from God, the more he suffers.