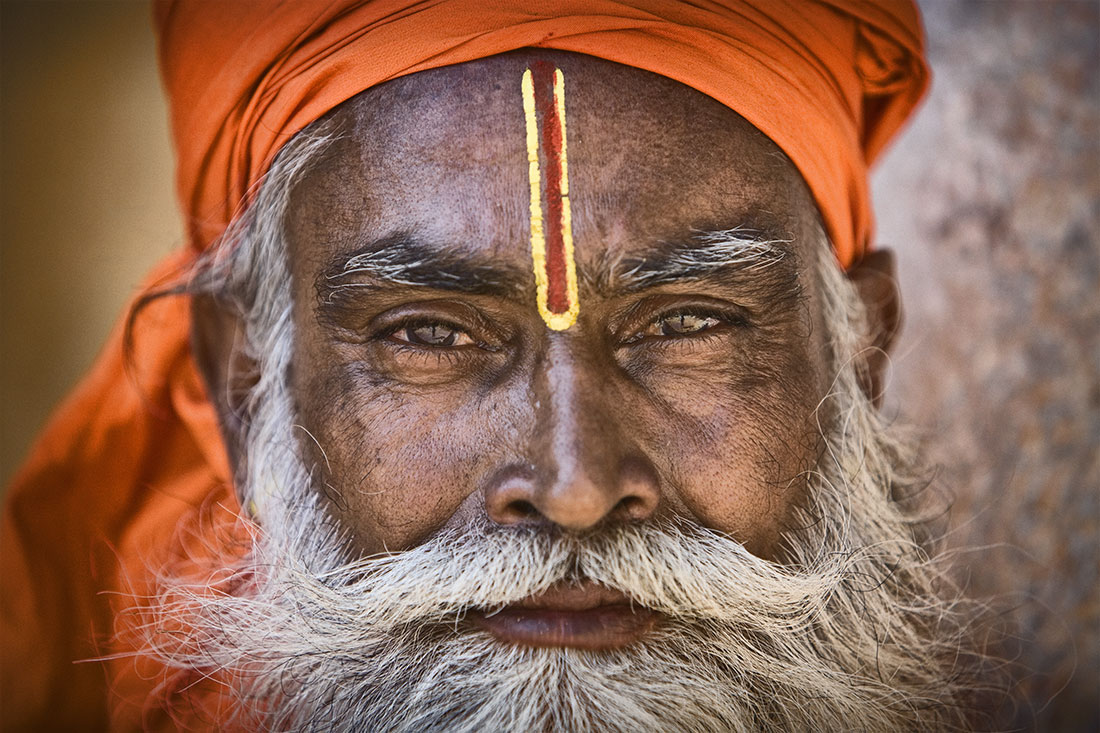 A friend of mine recently recommended a book to me called The Holy Man, which I purchased and devoured in a few sittings. It is a delightful and beautiful story filled with wisdom, wit and love centered around finding peace and happiness. I wanted to share the central theme of the book with this excerpt:

There was a holy man who lived in a hermitage on a mountain. When word got out about him, people came to see him during the summer months…first a few people, then more and more until there was a long line climbing the steep mountain path single file — tens, hundreds, and then thousands. The line moved slowly, but it moved continuously during the few hours a day he welcomed people. In fact, those who were near the head of the line and could observe were amazed by how many people he managed to see, even though they were admitted one at a time.

When the door was opened wide, the next pilgrim in line, waiting beyond the gate, would be summoned forth by a man in a wheat colored robe, a small, nondescript-looking person.

“Yes?” he would ask when the pilgrim reached the threshold.

“I have come to see the holy man.”

He or she would follow the small man through the house, along a hallway with doorways open to various rooms into which the pilgrim would peek hastily, but the monk ahead was moving so very quickly through the house that the pilgrim couldn’t linger but literally had to rush after him.

In no time at all they had passed through the entire first floor of the house and were at a large door similar to the one the pilgrim had entered. It was the back door. The monk opened it wide and said, “Goodbye.”

“But I have come to see the holy man!” said the visitor plaintively.

“You have seen me,” he gently replied.

And the next thing the pilgrim knew he would be outside, the door solidly closed behind him.

Most times the holy man would add, “If you look on everyone you meet as a holy person, you will be happy.”

Rarely, but sometimes, which were happy times for him he sat down and talked to a pilgrim…

(Thanks for the recommendation, M!)