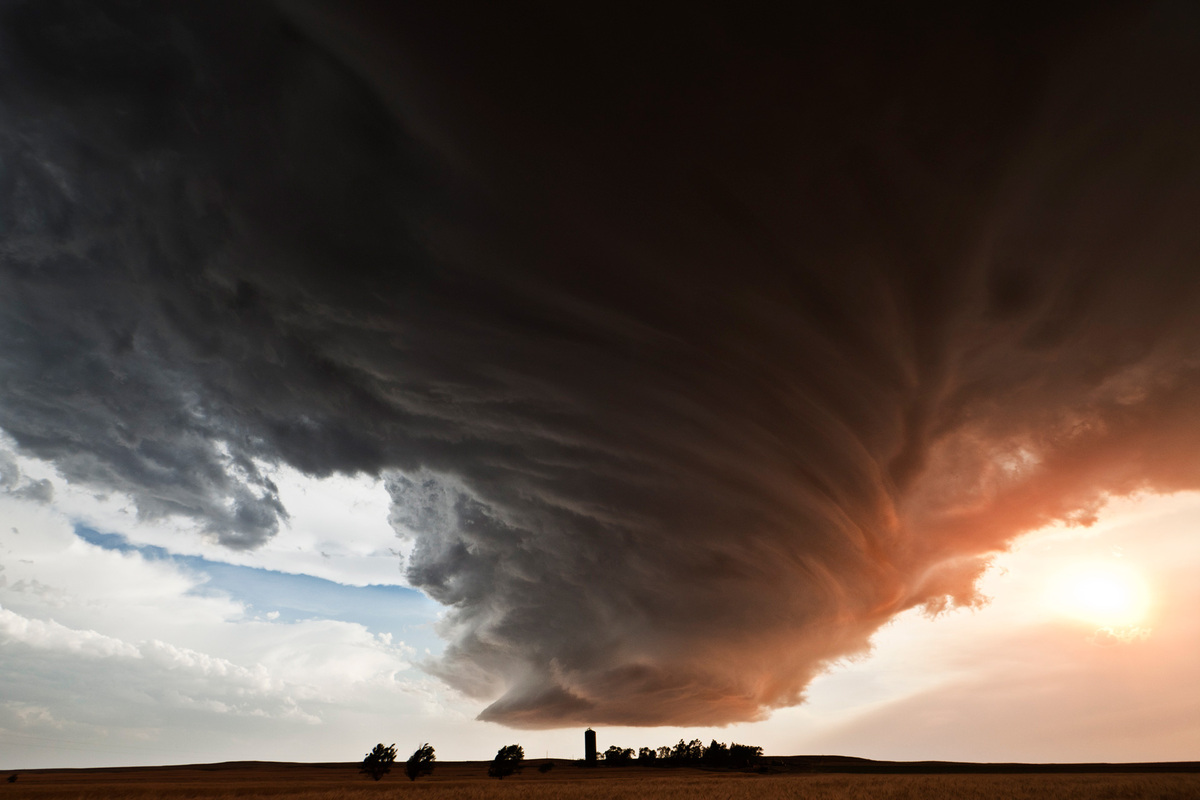 Recently, I was introduced to the experiments of Japanese scientist Masaru Emoto. His work postulates human consciousness has an effect on the molecular structure of water. Emoto conducted experiments by exposing water to both positive and negative influences (or simply taping words with positive, negative connotation to the container of water), and observing the crystalized form. Photographs were taken to show the structure of the water, and the water exposed to positivity was symmetrical (and beautiful…symmetry tends to be nature’s definition of beauty), while the negatively influenced water was rather chaotic.

Whether one believes his experiments or not, the findings are interesting. Our bodies are mostly water, and although I believe that true peace is achieved without being influenced by the words and actions of others, I also believe that words have power. A kind word can lift us, while negative criticism can deflate us, even if only temporarily.

Especially given that my favorite superhero is Storm, recent conversations with friends have led me to consider that perhaps the negative energy we are creating in the world is causing superstorms.

Our planet is a closed loop, so the negativity, hate, greed, and jealously being expressed by individuals could be joining and coming back at us in the form of these massive storms (which often contain only wind and water). Let’s think about it…where else would this energy go?

In the same vein, I believe that the power of love is strongest. Fortunately, we are also sharing love in this world, and I see it reflected in beautiful sunsets, clear skies, and waterfalls. :)

The key is to have an awareness of the kind of energy we are sharing. A storm could be brewing over our homes, but a little light and a strong wind can dissipate the grayest sky. :)

Dedicated to all those who have suffered from storms past, present, and future…with heartfelt hopes that we, as a people, will actively choose to spread more love.