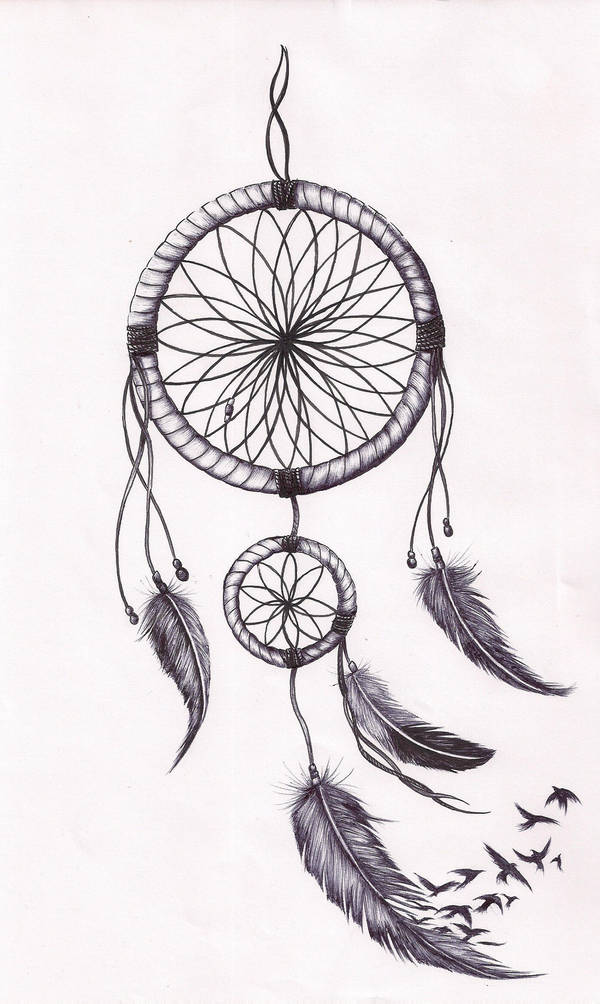 When I traveled to Thailand, I had expected to stay at the Lamai Muay Thai Camp and train daily. I did that. I expected the become physically stronger. I did. And I expected to meet good people. Another check mark.

On the basic levels, my month-long stay in Thailand went exactly as I expected. But as I reflect back on my time there, I realize very quickly that nothing went the way I’d expected.

I’d expected to return to my normal, hormone-balanced weight…nope, didn’t happen. (But it eventually will haha) I’d expected the weather to be cool…it was unbelievably hot (100 degrees in Oct/Nov!).  I’d expected that I wouldn’t get anything done…I somehow wrote three books in one week! I thought I’d meet new friends…but the new friends I met actually became new family.

Also during my visit, I received a Reiki session from my new friend-turned-sister that completely rocked my world. I’ll be honest, I was completely skeptical of Reiki…I didn’t think gliding your hands above someone’s body could really do anything. But because I vibed with my sister Sheila, I wanted to support her. She explained that the process was all about energy flow and healing, similar to acupuncture–without the needles haha! I rolled with it all, without expectation.

As I think back on the session (Oct 28th, a special day for me because of my Heavenly Grams), I’m still amazed. When her hands were on my head, my thoughts went very quickly from useless (“did I remember to turn off my cell phone ringer?”) to transformational (visualization of myself as a being of light, moving into the galaxy). Everything was so real and it became like a waking dream. I saw Mooji laughing and encouraging me to drop my small self and merge with everything. It was a spiritual call for transcendence…and I witnessed myself resisting the call, instead choosing to stay in my small self to spread light, and potentially make new light. It was surreal.

As Sheila continued the Reiki, I felt other sensations…like feeling my heart race, as she moved her hands over my heart (omg!), and I had other scattered thoughts as different parts of my pysche were activated. But I kept returning to the universal vision and experience of that level of freedom. I experienced moments of light-headedness, but Sheila always seemed to know when to pull back to alleviate those feelings.

When we were done, I think I called her a magician haha I was floored by the experience, but to my surprise, so was she! During our talk, she expressed to me the crazy activity she felt in my mind (she said it felt magnetic), and she told me she wasn’t surprised about the deep thoughts I was having. She told me that she felt my heart was working overtime, but that there was some conflict.

In my solar plexus, my sense of self was rock solid…almost as it was pushing her away! She felt my independence and strength there, and helped to make a bridge between my self and my heart. Messages of “freedom” came through to her…and, most unbelievably (and believably), Sheila told me that one of my Native American ancestors joined that session and told her that “she is me.” By this point I’m floored, and in tears, as Sheila told me of her experience with this ancestor who cradled me and participated in the healing. She apparently told Sheila about how some of my dislikes and likes were hers. Even now, my heart races a bit thinking of it.

It was a magical experience, and nothing that I expected.

Even now, I don’t know what it all means…but on some level, I know that I’m not supposed to understand. I think I’m simply meant to have appreciation for the experience and an understanding that there are so many forces greater than us…that are a part of us…that we may never understand.

I was reminded that often times we go into situations with clear expectations about what the experience will be…and we are proven wrong.

I remain so thankful for the experience that I had in Lamai…and for the lifelong bonds that were created. I was transformed in ways that I never thought I would be…and those changes always carry unexpected ripples into the future. Here’s hoping that those ripples are as beautiful as this memory.