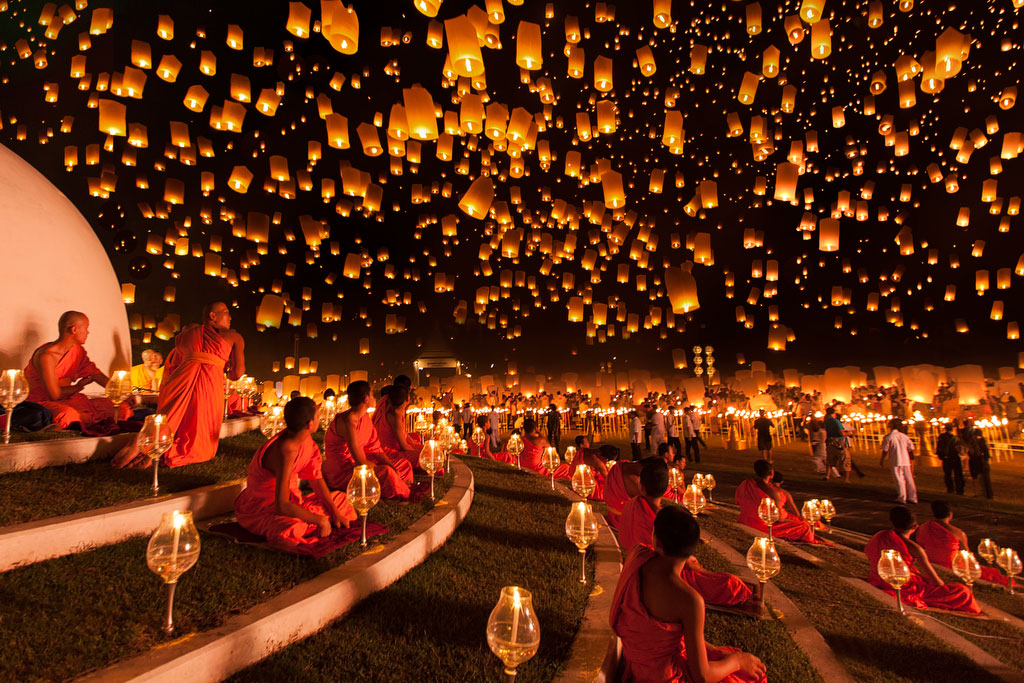 Everything that has happened, happened. Great peace is found when one accepts that it could not have happened any other way. Each experience we have is necessary for us to learn something about ourselves and about the higher laws of life. After learning the lesson, let the experience go.     Photo source: Yi Peng END_OF_DOCUMENT_TOKEN_TO_BE_REPLACED 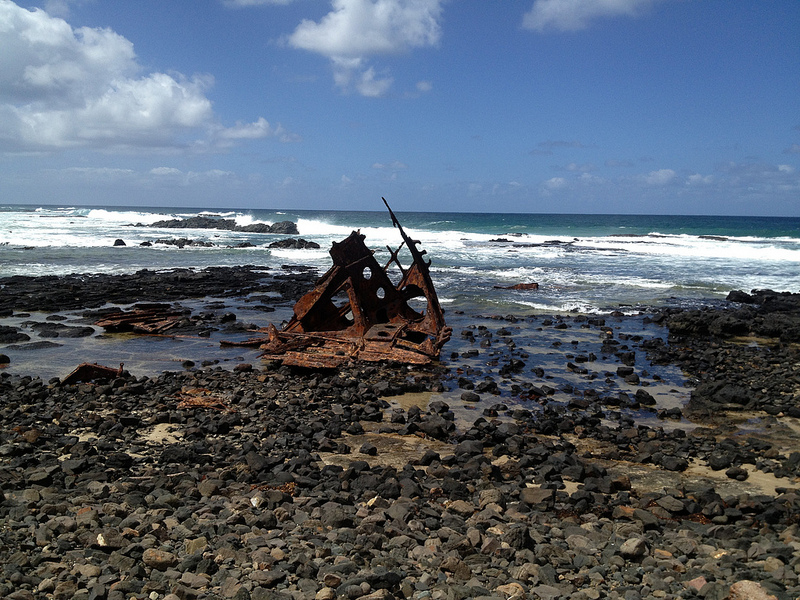 Once, in a city in the Farthest West, there lived a girl named Fatima. She was the daughter of a prosperous spinner. One day her father said to her: “Come, daughter; we are going on a journey, for I have business in the islands of the Middle Sea. Perhaps you may find some handsome youth in a good situation whom you could take as a husband.”

They set off and traveled from island to island, the father doing his trading while Fatima dreamt of the husband who might soon be hers. One day, however, they were on the way to Crete when a storm blew up, and the ship was wrecked. Fatima, only half-conscious was cast up on the seashore near Alexandria. Her father was dead, and she was utterly destitute.

She could only remember dimly her life until then, for her experience of the shipwreck and her exposure in the sea, had utterly exhausted her.

While she was wandering on the sands, a family of cloth-makers found her. Although they were poor, they took her into their humble home and taught her their craft. Thus it was that she made a second life for herself, and within a year or two she was happy and reconciled to her lot. But one day, when she was on the seashore for some reason, a band of slave-traders landed and carrier her, along with other captives, away with them.

Although she bitterly lamented her lot, Fatima found no sympathy from the slavers, who took her to Istanbul and sold her as a slave.

Her world had collapsed for the second time. Now it chanced that there were a few buyers at the market. One of them was a man who was looking for slaves to work in his woodyard, where he made masts for ships. When he saw the dejection of the unfortunate Fatima, he decided to buy her, thinking that in this way, at least, he might be able to give her a slightly better life than if she were bought by someone else.

He took Fatima to his home, intending to make her a serving-maid for his wife. When he arrived at the house, however, he found that he had lost all his money in a cargo which had been captured by pirates. He could not afford workers, so he, Fatima, and his wife were left alone to work at the heavy labor of making masts.

Fatima, grateful to her employer for rescuing her, worked so hard and so well that he gave Fatima her freedom, and she became his trusted helper. Thus it was that she became comparatively happy in her third career.

One day he said to her: “Fatima, I want you to go with the cargo ships’ masts to Java as my agent, and be sure that you sell them at a profit.”

She set off, but when the ship was off the coast of china, a typhoon wrecked it, and Fatima found herself again cast up on the seashore of a strange land. Once again, she wept bitterly, for she felt that nothing in her life was working in accordance with expectation. Whenever things seemed to be going well, something came and destroyed all her hopes.

“Why is it,” she cried out, for the third time, “that whenever I try to do something it comes to grief? Why should so many unfortunate things happen to me?” But there was no answer. So she picked herself up from the sand, and started to walk inland.

END_OF_DOCUMENT_TOKEN_TO_BE_REPLACED 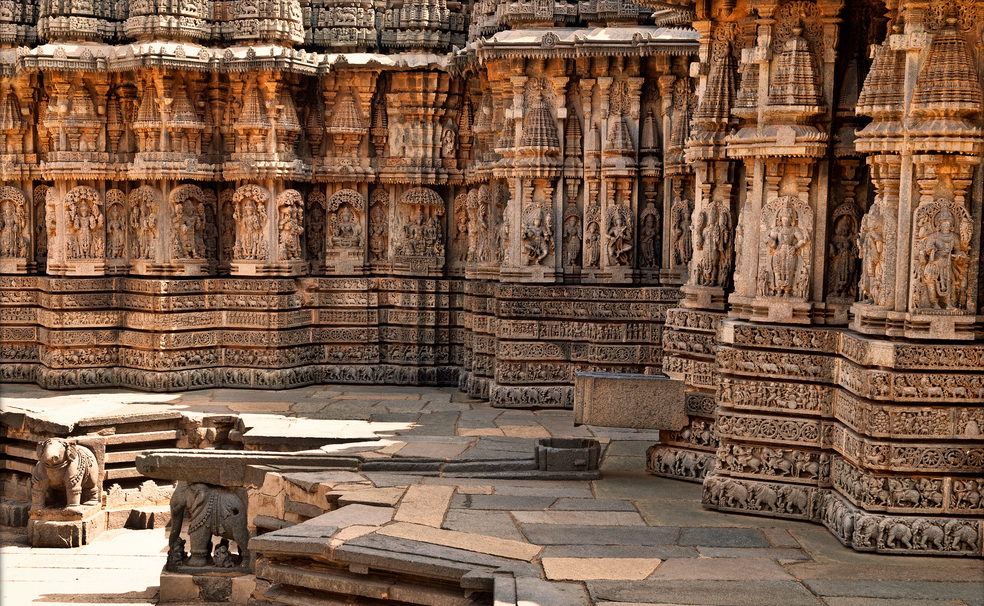 “How old are you, Mulla?” “Forty.” “But you said the same last time I asked you, two years ago!” “Yes, I always stand by what I have said.”   Photo source: beautifully carved temple columns